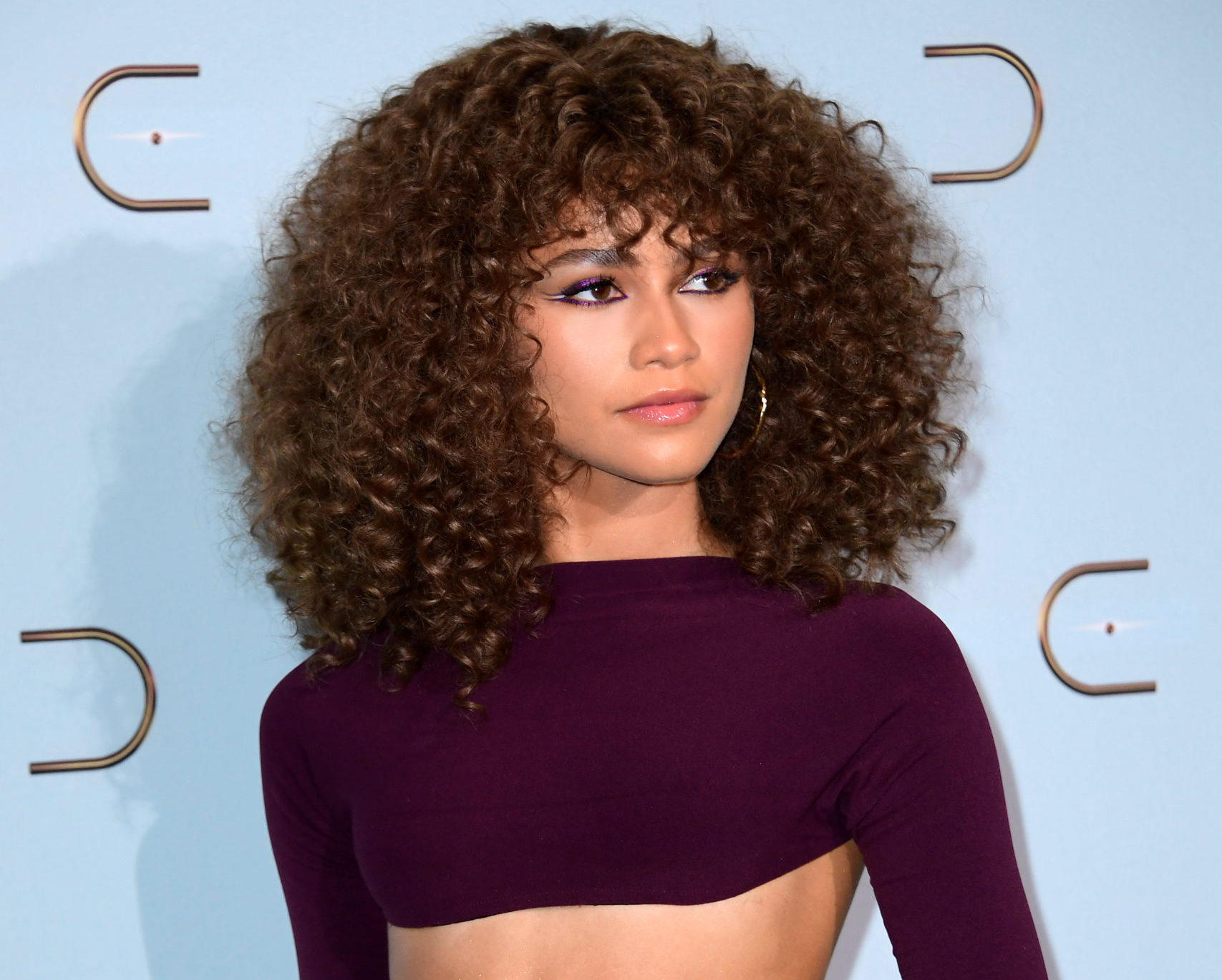 We’ve all seen Zendaya kill it on the big and small screen but now it looks like the young talent has her eyes set on the director’s chair.

The 25-year-old Oakland native told British Vogue in a cover story for the magazine’s October issue that she wants to expand her career in the film industry and it looks like directing will be her next feat.

Zendaya said she believes art itself is a “huge catalyst for change.”

“If I ever do become a filmmaker, I know that the leads of my films will always be Black women,” Zendaya said. “I gotta hurry up and figure out how to f***ing become a director, man. I’m trying, I’m learning every day, I really am. There’s so much I want to do.”

Sam Levinson, who directed Zendaya in the HBO show “Euphoria” and the Netflix film “Malcolm & Marie,” has already given her high praise. He has faith in her directing abilities and believes that she will become “an astonishing filmmaker.”

Directing has apparently been on Zendaya’s brain for some time.

According to People, in a February interview with The New York Times, Zendaya touched on her aspirations to direct, telling the paper she would “love to be able to be a filmmaker” and that she was already being mentored by Levinson.

“Sam [Levinson] is always like, I give you a year until you’re directing something, and I’m like, all right, well, that means you got a year to teach me,” Zendaya said. “So I don’t know what that looks like personally, but I really enjoyed being a producer.”

Zendaya also emphasized the importance of representation on screen, telling the Times, “I enjoy this idea of hopefully one day being able to make the things that I want to see, the roles that I want to see for Black women. That would be exciting and a goal of mine.”

The post Zendaya Says All Her Leads Will Be Black Women If She Becomes A Director appeared first on The Shade Room.

R&B Singer Sarah Dash, From The Group ‘LaBelle’ Passes Away At The Age Of 76