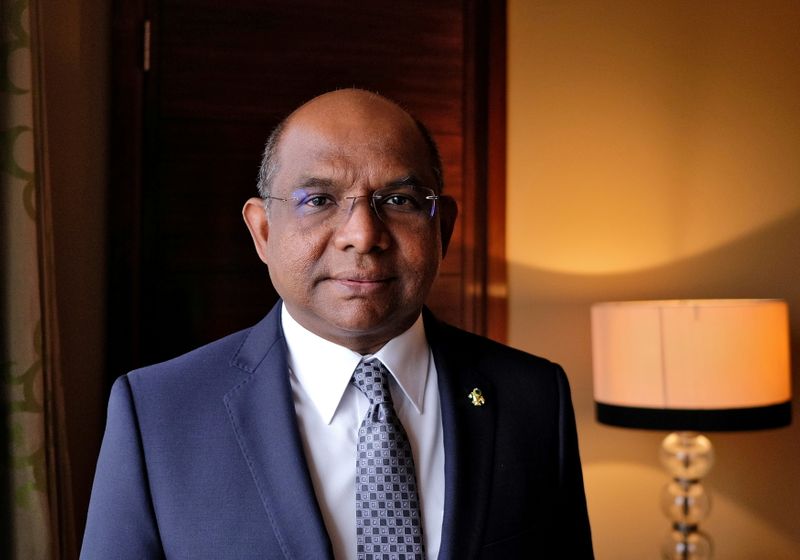 UNITED NATIONS (Reuters) – The United Nations COVID-19 vaccination honor system will remain in place for presidents, prime ministers and diplomats who enter the General Assembly Hall next week and they are not required to show proof of immunization.

General Assembly President Abdulla Shahid notified the 193-member U.N. member states of the plan on Thursday in a letter, seen by Reuters, after telling them on Tuesday that he supported a New York City demand that proof was required and would work with U.N. chief Antonio Guterres to implement it.

But Shahid abandoned the push after Russia objected, saying it would be discriminatory, and Guterres told Reuters in an interview https://www.reuters.com/business/healthcare-pharmaceuticals/vaccinated-mr-president-new-york-wants-proof-un-chief-cannot-enforce-2021-09-15 on Wednesday that the U.N. Secretariat “cannot tell a head of state if he is not vaccinated that he cannot enter the United Nations.”

Dozens of heads of state and government and foreign ministers, accompanied by countless diplomats, are due to be in New York for the annual high-level gathering. Some leaders are staying away and sending a video statement instead because of the coronavirus pandemic.

Under the honor system on vaccination status, which began on June 1, diplomats swipe their U.N. identification card upon entry to the General Assembly Hall and that is considered a declaration that they are fully vaccinated against COVID-19.

The U.N. headquarters in Manhattan is international territory and is not subject to U.S. laws. However, U.N. officials have previously pledged to abide by local and national guidance when it came to the pandemic.

New York City officials told the world body that under its rules people “entering the U.N. premises for the purpose of entering the General Assembly Hall would be required to show proof of vaccination in order to gain entry to the Hall.”

Mayor Bill de Blasio said on Wednesday that the city would provide free COVID-19 testing and shots of the single-dose Johnson & Johnson (NYSE:) vaccine at a site outside U.N. headquarters next week.