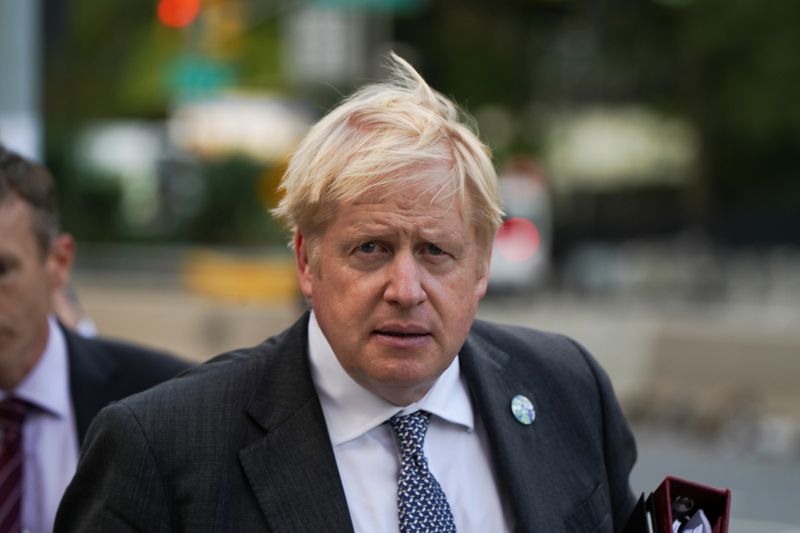 “The prime minister raised the issue of taxation, and hoped progress could be () in implementing the G7 agreement on tax,” a Downing Street spokesperson said in a readout of the meeting.

Bezos pledged on Monday to give away $1 billion in grants this year to focus on efforts around conservation.

The pledge is a part of his previously announced Bezos Earth Fund, which the Amazon founder started last year to execute his $10 billion commitment to fund scientists, activists and non-profit organizations in the fight against climate change.

“The prime minister welcomed the Bezos Earth Fund’s commitment, announced tonight, to give $1 billion to protect forests and remove carbon from the air,” Downing Street said.

“The prime minister and Mr Bezos agreed to work together to see what more could be done in the run up to and at COP26.”