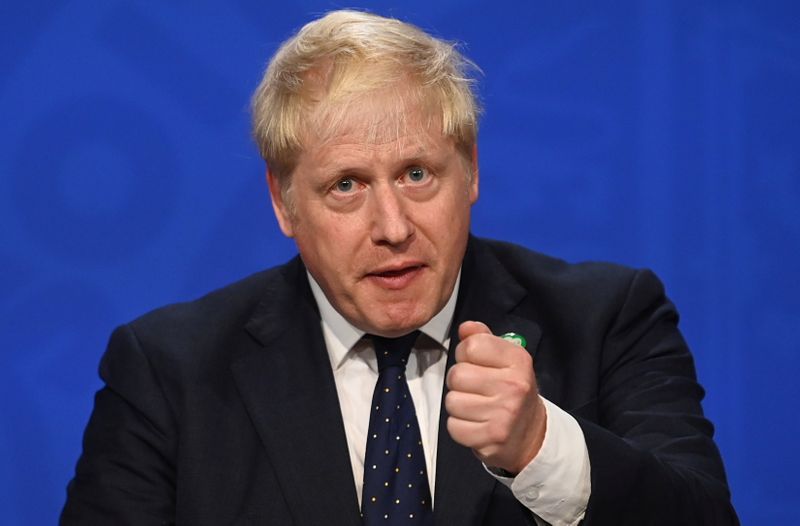 Johnson had angered some members of his governing party by breaking election promises not to increase taxes, and only set out the full plan on Tuesday. Despite the backlash his party, with a working majority of 83, won the vote 319 to 248.

Under the proposal, the rate of National Insurance payroll taxes paid by both workers and employers will rise by 1.25 percentage points, with the same increase also applied to the tax on shareholder dividends.

The extra funds will go into Britain’s social care system, where costs are projected to double as the population ages over the next two decades.

They will also be used to tackle waiting lists within the state-run National Health Service after it directed its resources onto COVID-19 during the pandemic, leaving millions of people waiting months for treatment.

British politicians have tried for years to find a way to pay for social care, though successive Conservative and Labour prime ministers have ducked the issue because they feared it would anger voters and their parties.

For Johnson, tackling the problem offers a possible way to broaden his domestic legacy, although critics have said his plan does not go far enough. They say it will also unfairly increase the tax burden on working-age British people.

The vote win does, however, provide some respite for Johnson after his government came in for heavy criticism over its handling of Afghanistan. Five Conservative lawmakers voted against the plan while others abstained.