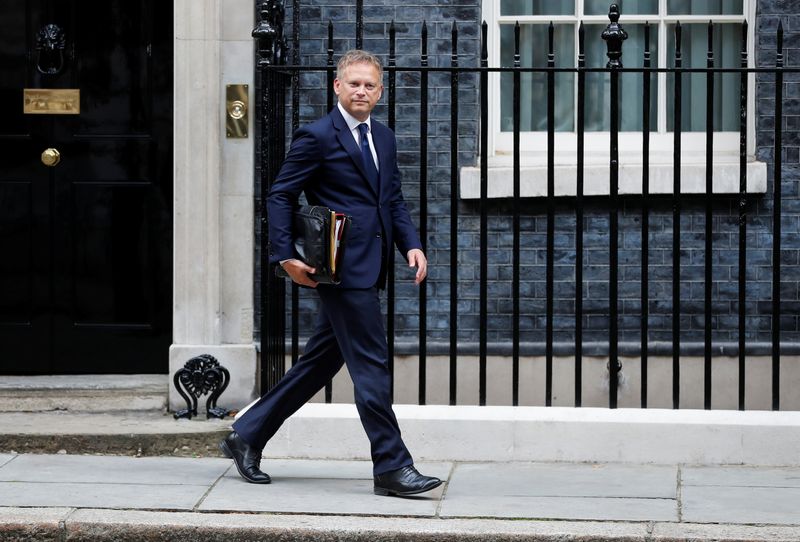 Insulate Britain, which wants the government to commit to providing insulation for 29 million homes, said almost 80 activists had tried to block junctions and part of the motorway itself, one of Britain’s busiest, during the morning rush hour.

Similar protests on Monday and Wednesday brought parts of the 117-mile motorway to a standstill leading to long tailbacks and delays, provoking fury from some motorists, and demands for tough police action.

“This is dangerous and counterproductive,” transport minister Grant Shapps said on Twitter (NYSE:). “We all agree that climate change must be tackled, but this sort of behaviour achieves nothing, puts drivers at risk and increases pollution. I expect the police to take swift action to clear the roads.”

About 90 of the group’s activists had already been arrested for earlier protests this week, but after being released, have returned to repeat their high-profile, disruptive action which has seen some glueing themselves to the road.

Although police were prepared for Friday’s protest, preventing many of the activists from making it onto the carriageway, some were still able to briefly partially block a number of M25 junctions.

Surrey Police said 24 arrests had been made at two major interchanges and the road was now clear.

“The actions of this group have significantly impacted the major road network around London,” the Metropolitan Police’s Deputy Assistant Commissioner Laurence Taylor said.

“This behaviour goes beyond the parameters of reasonable exercise of protest rights and disproportionately impacts the rights of others to go about their daily business.”

Insulate Britain has said it will continue to take action until the government meets its demands.