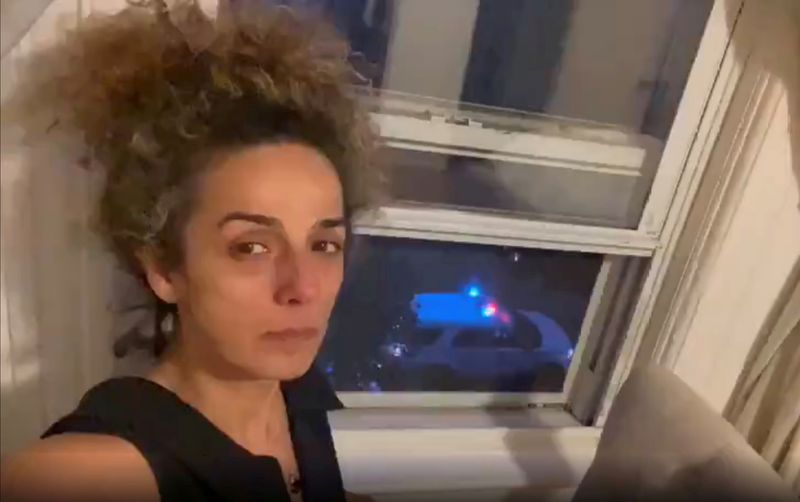 The sanctions come after U.S. prosecutors in July charged the four with plotting to kidnap the New York-based journalist who was critical of Tehran, whom Reuters previously confirmed was Iranian-American journalist Masih Alinejad.

“The Iranian government’s kidnapping plot is another example of its continued attempt to silence critical voices, wherever they may be,” said Andrea Gacki, head of Treasury’s Office of Foreign Assets Control. “Targeting dissidents abroad demonstrates that the government’s repression extends far beyond Iran’s borders.”

The sanctions block all property of the four Iranians in the United States or in U.S. control, and prohibits any transactions between them and U.S. citizens. Other non-Americans who conduct certain transactions with the four could also be subjected to U.S. sanctions, the department added.