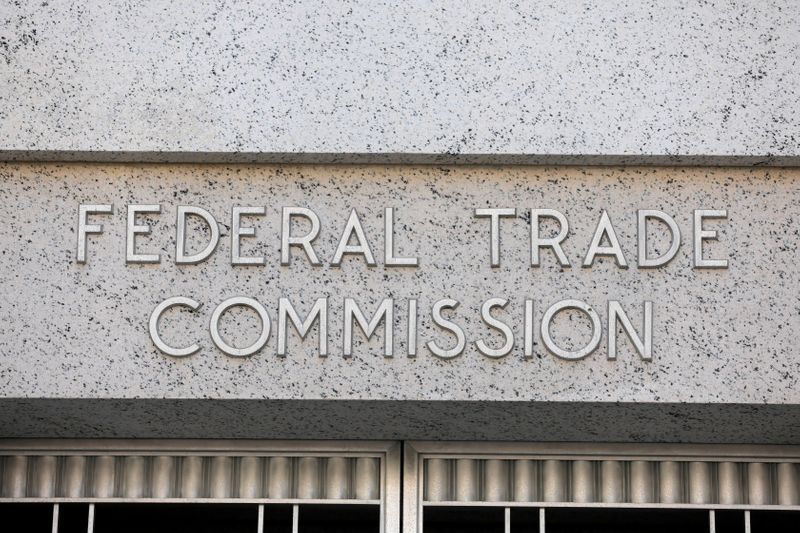 
WASHINGTON (Reuters) – The U.S. Federal Trade Commission will hold its next open meeting on Sept. 15 to hear staff findings on deals that Big Tech firms like Facebook (NASDAQ:) and Apple (NASDAQ:) make which are sometimes too small to spark antitrust scrutiny, the agency said on Wednesday.

The agency began holding open meetings after Chair Lina Khan was sworn in June. Next week, the five commissioners will also consider whether to scrap guidelines put in place during the Trump administration regarding deals that combine a company with one of its suppliers.

The staff report will include Big Tech acquisitions from 2010 to 2019, some of which were not reported to antitrust enforcers because of their small size.

The Big Tech firms, which also include Alphabet (NASDAQ:)’s Google and Amazon.com (NASDAQ:), have been under antitrust scrutiny for more than two years. The FTC has sued Facebook while the Justice Department sued Google. Others remain under investigation.

The agency had sent demands for information to five big tech firms, including Microsoft (NASDAQ:), in February 2020, saying that it wanted to probe whether any of the smaller deals resulted in harm to competition.

The three Democrats and two Republicans on the commission will also vote on whether to issue a policy statement on privacy breaches by health apps and a process for accepting input on potential rules.