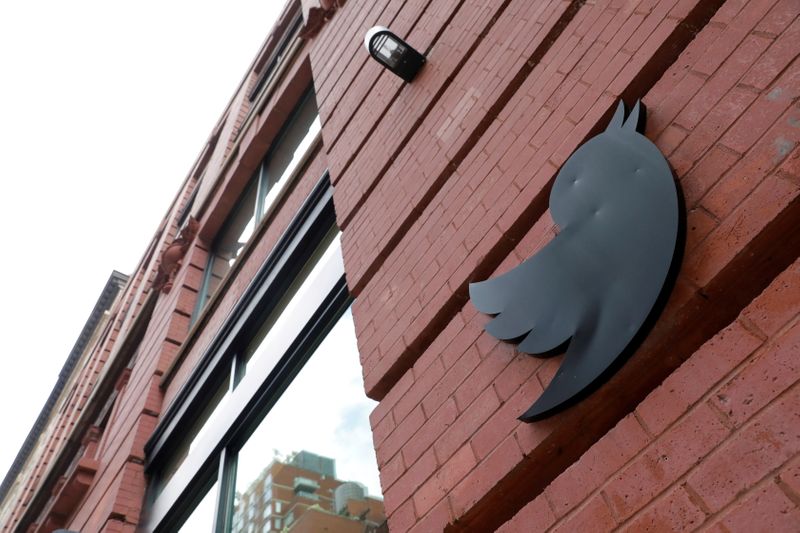 By Elizabeth Culliford and Sheila Dang

(Reuters) – The Federal Election Commission (FEC) has dismissed a claim that Twitter Inc (NYSE:) violated election laws when it prohibited users from posting links to a New York Post story about then-presidential candidate Joe Biden’s son, according to a source familiar with the matter.

The Republican National Committee lodged a complaint after the social media site blocked the story link in October. The RNC argued that Twitter blocking the story meant it was illegally contributing to Democratic candidate Biden’s presidential campaign.

The election regulator determined that Twitter’s actions were allowable because it was enacted with a valid commercial reason and not for a political purpose, according to The New York Times, which first reported the FEC’s dismissal on Monday.

The New York Post’s editorial board defended its story in an op-ed published on Monday, saying that the people involved in the emails it published had confirmed the contents.

The New York Post story contained https://www.reuters.com/article/us-usa-election-social-media/twitter-facebook-restrict-users-dissemination-of-new-york-post-story-on-biden-idUSKBN2700EZ alleged details of Hunter Biden’s business dealings with a Ukrainian energy company and said that Joe Biden had met with an adviser of the company. Some disinformation researchers raised red flags about the provenance and credibility of the story.

Twitter said at the time that the story violated its “hacked materials” policy, which bars the distribution of content obtained through hacking that contains private information or trade secrets. It provided no details on what materials it viewed as hacked in the Post articles.

Twitter later changed its hacked materials policy but said the story would still be blocked https://www.reuters.com/article/us-usa-election-twitter/twitter-briefly-restricts-trump-campaign-account-republicans-decry-companys-actions-idUSKBN2702C4 for “violating the rules on private personal information.”

Wall Street Opens Higher Ahead of Fed on China Relief; Dow up 200 Pts By Investing.com