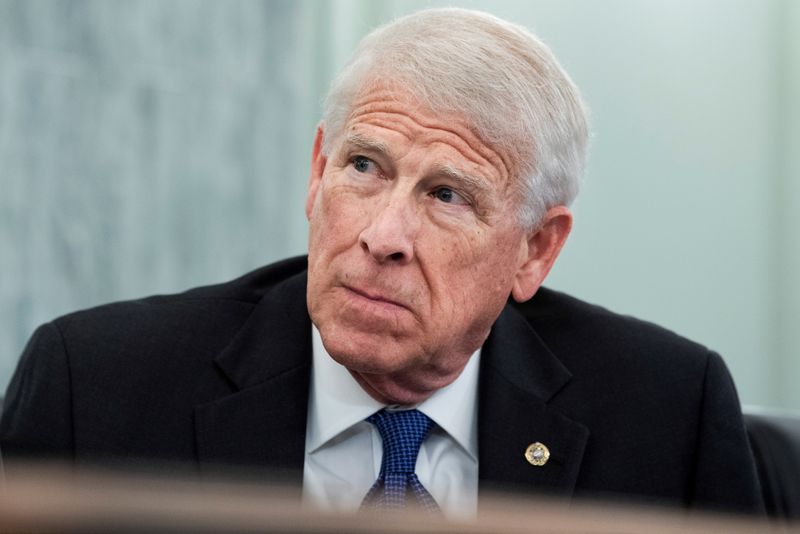 WASHINGTON (Reuters) – The U.S. Commerce Department said on Friday it will disband a security unit following an internal review that raised questions about its counterintelligence activities.

Republican Senator Roger Wicker in July raised alarms about the Commerce Department’s Investigations and Threat Management Service (ITMS), saying it often lacked sufficient basis to open investigations. The department said on Friday it will make clear it does not possess the authority to conduct counterintelligence activities.

The Commerce Department said on Friday it had taken personnel actions in connection with findings of misconduct regarding ITMS but said it could not legally disclose them.

Deputy Secretary Don Graves in a statement said the department immediately suspended all criminal enforcement activity after concerns were raised “and initiated a 90-day review to determine a comprehensive solution that would address these issues.”

The Commerce report issued on Friday faulted ITMS searches of employee emails and said agents raised concerns “their supervisors would review their own emails for inappropriate purposes.”

ITMS searched “servers and monitored employee email accounts to scan for evidence of foreign influence as early as 2014,” seeking to uncover connections between Department employees and actors within the Chinese government, Wicker’s report said.

Wicker’s report added that in early 2020, ITMS began “surveilling social media activity to monitor accounts that posted commentary critical of processes used to conduct the U.S. Census as well.” The U.S. Census is under the Commerce Department.

Which Independent Oil & Gas Stock is a Better Buy? By StockNews

U.S. Senate may vote soon on Chopra’s move to CFPB By Reuters