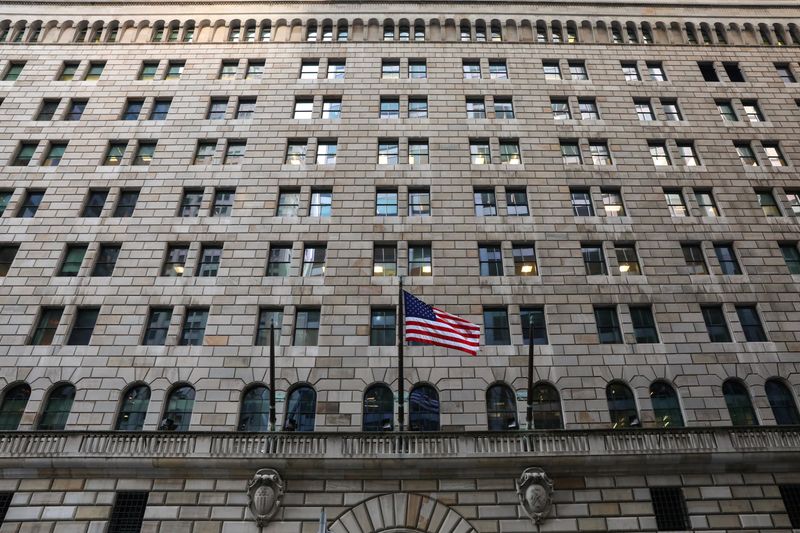 WASHINGTON (Reuters) – The U.S. Office of the Comptroller of the Currency on Wednesday proposed rescinding recently updated fair lending rules, as the agency begins work on drafting a new, unified regulation with other bank watchdogs.

Under the proposal, the OCC would go back to the previous 1995 regulations for the Community Reinvestment Act (CRA), a 1977 fair lending law.

The new proposal would see the OCC officially scrap new rules that were friendlier to banks by the beginning of 2022, setting the stage for the regulator, alongside the Federal Reserve and the Federal Deposit Insurance Corporation (FDIC), to move toward putting forward a joint, updated rule.

“This is a top priority for us, and we’re moving with all deliberate speed,” acting Comptroller Michael Hsu said in an interview. “We’re signaling to folks that we’re going to get this thing done.”

Under the CRA, banks are scored by regulators on how well they are supporting lower-income communities in the areas they provide services, as policymakers sought to ensure banks did not exclude poorer or minority communities in favor of wealthier clientele.

The 2020 update, pushed by former Comptroller Joseph Otting, a Republican and former bank executive, gave banks more clarity and flexibility in terms of what they needed to do to earn passing grades. But community groups worried it could have made it easier for banks to earn regulatory approval while providing less support.

Hsu said the uneven economic toll of the COVID-19 pandemic underlined the need to update CRA requirements in a way that ensures banks are doing as much as they can to support lower-income communities, suggesting he preferred a comprehensive overhaul.

“We have to do something … it’s time to really strengthen and modernize it,” he said. “The status quo right now for this rule and where we are, it’s not acceptable.”

Hsu said regulators are operating on internal deadlines to rewrite the rule, but declined to provide further detail on when the agencies aim to produce a new proposal.

The OCC shares responsibility for enforcing the CRA with the Fed and the FDIC, and banks were concerned that the 2020 update published just by the OCC would lead to an uneven regulatory landscape.

Hsu said the three agencies are already working on a joint proposal, and there were no foundational differences among them at this point.

“At a high level, the differences tend to be around, so far, technical issues,” he said.

The SOS Foundation To Partner with Project Zero to Restore the Ocean. By DailyCoin