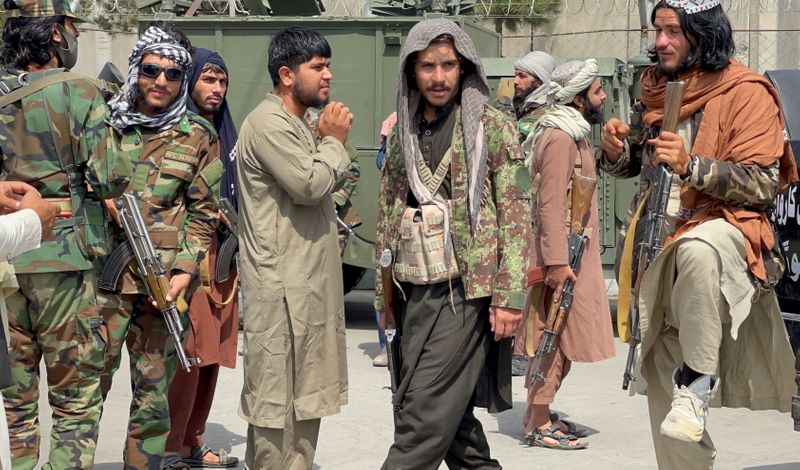 UNITED NATIONS (Reuters) – Afghan staff of the United Nations are being increasingly subjected to harassment and intimidation since the Taliban came to power last month, the U.N. special envoy on Afghanistan Deborah Lyons said on Thursday.

Lyons told the Security Council that U.N. premises had largely been respected, although there were some exceptions.

“We are … increasingly worried by the growing number of incidents of harassment and intimidation against our national staff. We will continue to do everything possible to support our staff and keep them from harm’s way,” Lyons said.

An internal U.N. security document https://www.reuters.com/world/asia-pacific/exclusive-internal-un-document-says-taliban-threatened-beat-staff-2021-08-25 seen by Reuters on Aug. 25 described dozens of incidents including veiled threats, the looting of U.N. offices and physical abuse of staff since Aug. 10, shortly before the Taliban swept to power.

“The U.N. cannot conduct its work – work that is so essential to the Afghan people – if its personnel are subjected to intimidation, fear for their lives, and cannot move freely,” Lyons said on Thursday.

While the Islamist militants have sought to reassure Afghans and Western powers that they will respect people’s rights, reports of reprisals have undermined confidence.

“We are outraged at reports that members of the Taliban have engaged in reprisals against U.N. staff throughout the country. This is simply unacceptable,” senior U.S. diplomat Jeffrey DeLaurentis told the Security Council.

He called on the Taliban to respect the independence and neutrality of the U.N.

He also said the United States had heard reports that some female U.N. staff and female staff of U.S. aid partners had been prohibited from coming into the office or are being required to enter into their workplaces with a male chaperone.

“To call these reported incidents ‘outrageous’ would be an understatement. All U.N. staff members must be able to conduct their work without undue burden and without discrimination as to who they are,” DeLaurentis said.

Will Tesla Accept Dogecoin (DOGE) As Payment? By CoinQuora