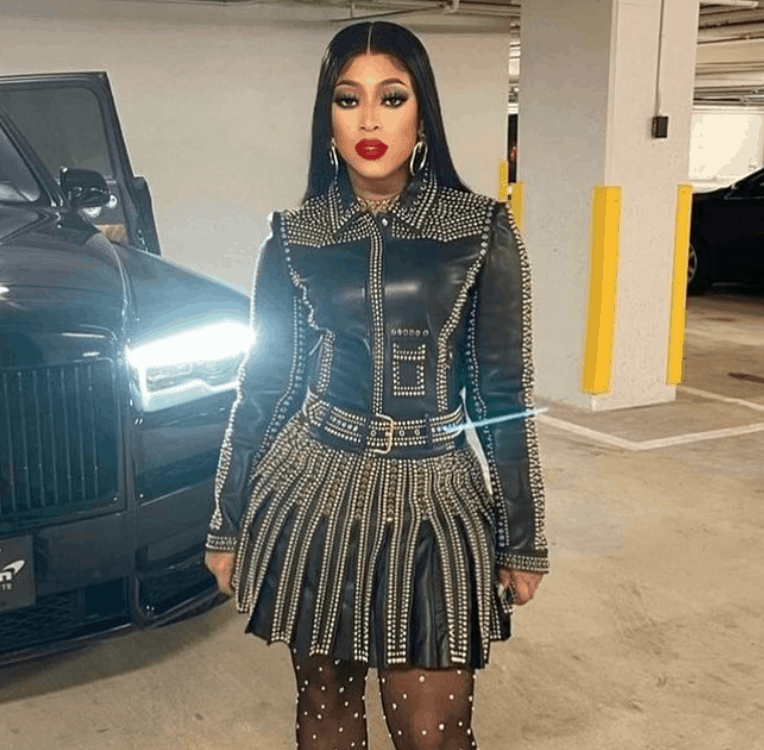 Congratulations are in order to Trina who is now an engaged woman.

In the video, she said, “Trina that ring is everything I love that ring.”

Trina then proceeded to say, “I had a big night last night.” Stormy asked, “You got engaged?” She confirmed that she is now engaged, and then showed off her ring to Stormy.

With excitement, Stormy congratulated her and turned the phone around so her viewers could see the massive rock sitting on Trina’s finger.

Now Trina has not formally announced the news on her own social platforms just yet. Nor has she revealed who her fiancé is. Nonetheless, she seemed extremely happy about this new chapter in her life.

Aside from celebrating her engagement, Trina has had a lot to celebrate over the past few months.

Last month officially began her fourth season of the hit VH1 show, “Love & Hip Hop: Miami,” and prior to that she released her latest single “Receipts” after a successful Verzuz battle against Eve.

Congrats again to Trina on this new milestone in her life.

The post Trina Reveals That She Is Now Engaged! appeared first on The Shade Room.