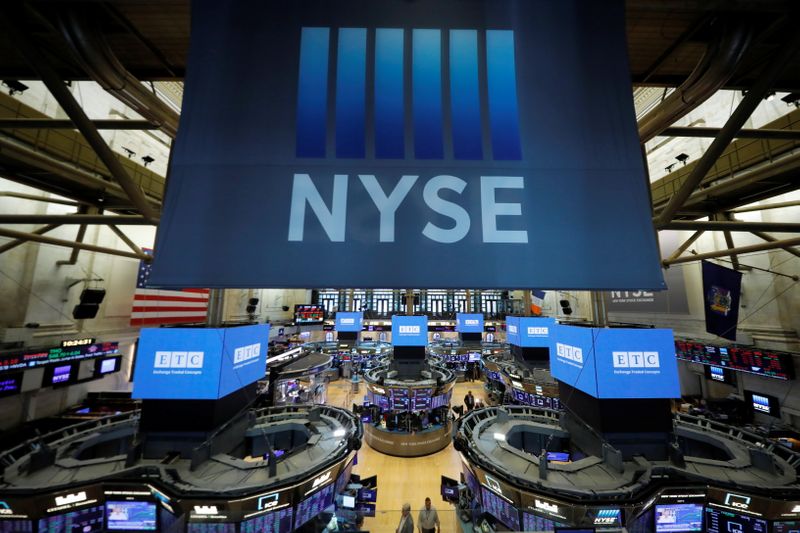 Investing.com — The U.S. economic calendar is light for what will be a holiday-shortened week with figures on producer price inflation getting top billing, while jobless claims numbers could command more attention than usual after the big miss in Friday’s jobs report. Comments by Federal Reserve officials will also be in focus after the disappointing August employment report. Stock markets are likely to remain supported after the jobs data undermined the argument for near-term tapering. Meanwhile, the European Central Bank is expected to debate whether to scale back stimulus at this week’s meeting and China is to release data on trade and inflation which is expected to underline that the recovery in the world’s number two economy is losing momentum. Here’s what you need to know to start your week.

Friday’s data for August will show how inflation pressures are shaping up after July data showed the largest annual increase in over a decade, as the swift economic recovery caused a mismatch between supply and demand.

While the Fed has indicated that higher prices will likely prove transitory some worry that persistent price pressures could prompt the Fed to roll back easy money faster than expected.

Weekly data Thursday will also be closely watched after the Labor Department reported Friday that the economy added just jobs in August, falling far short of economists’ estimate of 750,000.

Hiring in the leisure and hospitality sector stalled amid a resurgence in COVID-19 infections. But the unemployment rate fell to from 5.4% in July and July job growth was revised sharply higher, pointing to underlying strength in the economy.

Market participants will be watching out for any fresh clues on tapering from Fed officials in the wake of Friday’s disappointing jobs report.

The labor market remains the key touchstone for the Fed, with Chair Jerome Powell indicating last week that reaching full employment was a pre-requisite for the central bank to start paring back its asset purchases.

U.S. markets will be closed for the Labor Day holiday on Monday and activity could remain subdued as traders return after the long weekend.

The Nasdaq ended Friday at a new peak, but the two other main indexes fell following the far weaker-than-expected jobs report which raised fears about the pace of economic recovery but weakened the argument for tapering this month.

Investors will also be watching out for quarterly results from video game retailer GameStop (NYSE:), whose wild ride this year put a spotlight on retail investors’ mania for so-called meme stocks that some say is one sign of irrational exuberance in markets.

The ECB on Thursday against a background of calls from several hawkish policymakers to begin slowing its pandemic-era asset purchase stimulus program given a recent spike in inflation.

Inflation in the euro area has surged to a 10-year high of . The ECB has indicated that any increase in inflation is likely to be temporary, but some hawkish officials have recently diverged from this view.

Markets are starting to react to the potential for more sustained euro zone inflation and reduced stimulus from the ECB.

On Monday China releases August data which will be followed on Wednesday by figures on both and inflation, also for last month.

The reports come after a recent run of weak economic data which showed that the recovery in the world’s second largest economy is running out of steam amid restrictions to curb the spread of the Delta variant.

Activity in China’s sector slumped into sharp contraction in August, a private survey showed on Friday and a similar survey of the sector showed that factory activity contracted for the first time in almost one-and-a-half years last month.

The slowdown has fueled expectations Beijing will roll out more support measures to revitalize growth.

–Reuters contributed to this report