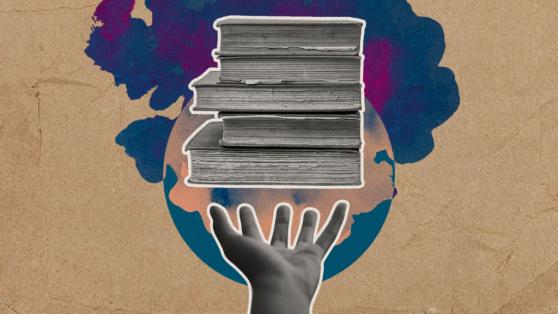 The Results of the ‘Digital Euro’ CBDC Trials Are Finally Here


The European Central Bank has released the results of its ‘tiered approach’ on an experimental digital euro. According to the report, blockchain networks Tezos, Hyperledger Fabric, and NEM are fully compatible with the current fiat-based system.

Cryptocurrencies, such as bitcoin, ethereum, and several other altcoins have gained immense popularity over the last couple of years, establishing themselves as potential competitors of fiat currencies.

This, in turn, has led many leading central banks all over the world to contemplate launching their own versions of digital currencies. While several countries are already researching the possibilities, the European Central Bank (ECB) has been working on an experimental ‘digital euro’, testing different compatible solutions since September 2020.

The ECB assessed different design features to validate whether it was possible to combine centralized technology with distributed platforms based on distributed ledger technology (DLT). From the numerous approaches tested and evaluated, the ECB found that the blockchain networks Tezos, Hyperledger Fabric, and NEM are fully interoperable with existing fiat systems, allowing several use cases and supporting various features of a potential CBDC in the future.

According to the report titled Digital Euro Experiment Combined Feasibility – Tiered Model, ECB and several central banks from the European Union, including France, Spain, Italy, Luxembourg, and Belgium tested Tezos and the other two networks in a tiered CBDC architecture based on a hierarchical structure in which a distributed ledger system interoperates with the fiat systems.

The report clarifies that Tier 2 systems, such as Tezos, seamlessly integrate with the existing Tier 1 systems that represent the current central bank architecture, offering not only interoperability but also enabling plug-and-play modules for private sector interfaces such as payment applications, banking infrastructure, and other financial services. Furthermore, this report also reinforces ECB President Christine Lagarde’s statement in June where she suggested that digital euros can complement cash instead of replacing it.

Compared to other blockchain networks like and , Tezos uses a less power-consuming delegated proof-of-stake (DPoS) consensus protocol to work in parallel with other blockchains, thus offering high scalability and security. In addition to the recent test by ECB, Tezos has also been part of other digital euro tests, including the successful wholesale CBDC clearance in 2020 by the Bank of France and Société Générale.

The tiered experiment by ECB showcases the potential of Tezos and other compatible blockchains, giving the central banks control over the CBDC while enabling flexibility, innovation and resilience.

Digital Currency Might Sound Rosy, But Things Can Go Awry

While multiple central banks across the globe are contemplating introducing CBDCs, they must also prepare to tackle the challenges and complexities involved in and after issuing digital currencies. Likewise, consumers will also need to be clear about the concept of CBDCs and how they are different from cryptocurrencies, specifically in terms of control and regulations.

The introduction of CBDCs will result in heighted controls over currency by the central banks, financial regulators, and governments. With excessive control, central banks may even enforce stricter regulations over an ordinary citizen’s level of access to related financial solutions.

Per the Modern Monetary Theory (MMT), if a government has a digital currency under their complete control, they may create as many digital tokens as they want, which will lead to increased debts and rising inflation.

Another significant aspect to look out for is the impact of digital currencies on the existing financial ecosystem. With CBDCs, there may be a massive transition of users from cash to digital, leading to extensive deposit outflows from traditional banks.

Overall, the tiered experiment by ECB showcases the potential of Tezos and other compatible blockchains, giving central banks control over the CBDC while enabling flexibility, innovation and resilience.