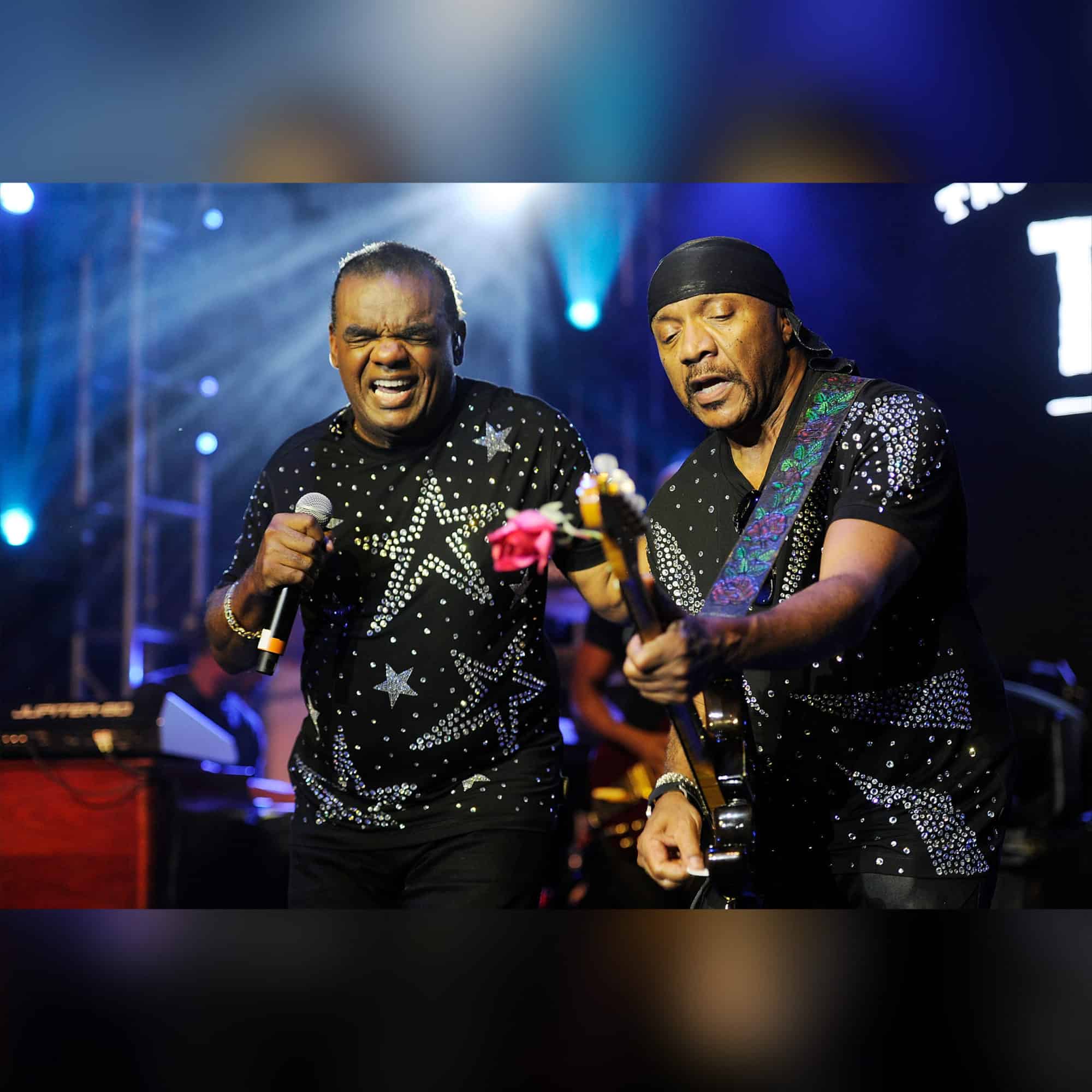 It hasn’t been a full week since Drake dropped his recent album “Certified Lover Boy,” but the album cover has created a conversation of its own outside of the music. Everyone has been using it to market their own products and services. We recently reported that Maury and the Chicago Mayor Lori Lightfoot put their own spin to it, but today, the legendary Isley Brothers shared their twist along with a question to make their fans think.

With a career that extends over several decades, the group shared their remake of the cover on Instagram with three pages filled with their albums, in place of the pregnant women emojis. If you didn’t think they had that much music think again. In total, they have 31 albums, 15 compilation albums, and 4 live albums. Sheesh, talk about legends! The caption on the Instagram post, “Is it safe to say that we’re the OG Certified Lover Boys? Asking for a friend,” immediately had their fans sounding off in the comments.

Fellow musicians Kindred, the Family Soul, responded, “Certified Legendary OG Lover Boys.” Another commented, “The OG, the Certified, the definition of Lovers! You don’t last 7 decades without securing that spot.” The GRAMMY award-winning group has proved they’re here to last. Following this post, they shared a clip from their latest music video featuring Swizz Beats. It seems as if their appearance on Verzuz may have something to do with this song.

Roomies, which remake of Drake’s album do you like the best out of The Isley Brothers or Lori Lightfoot?