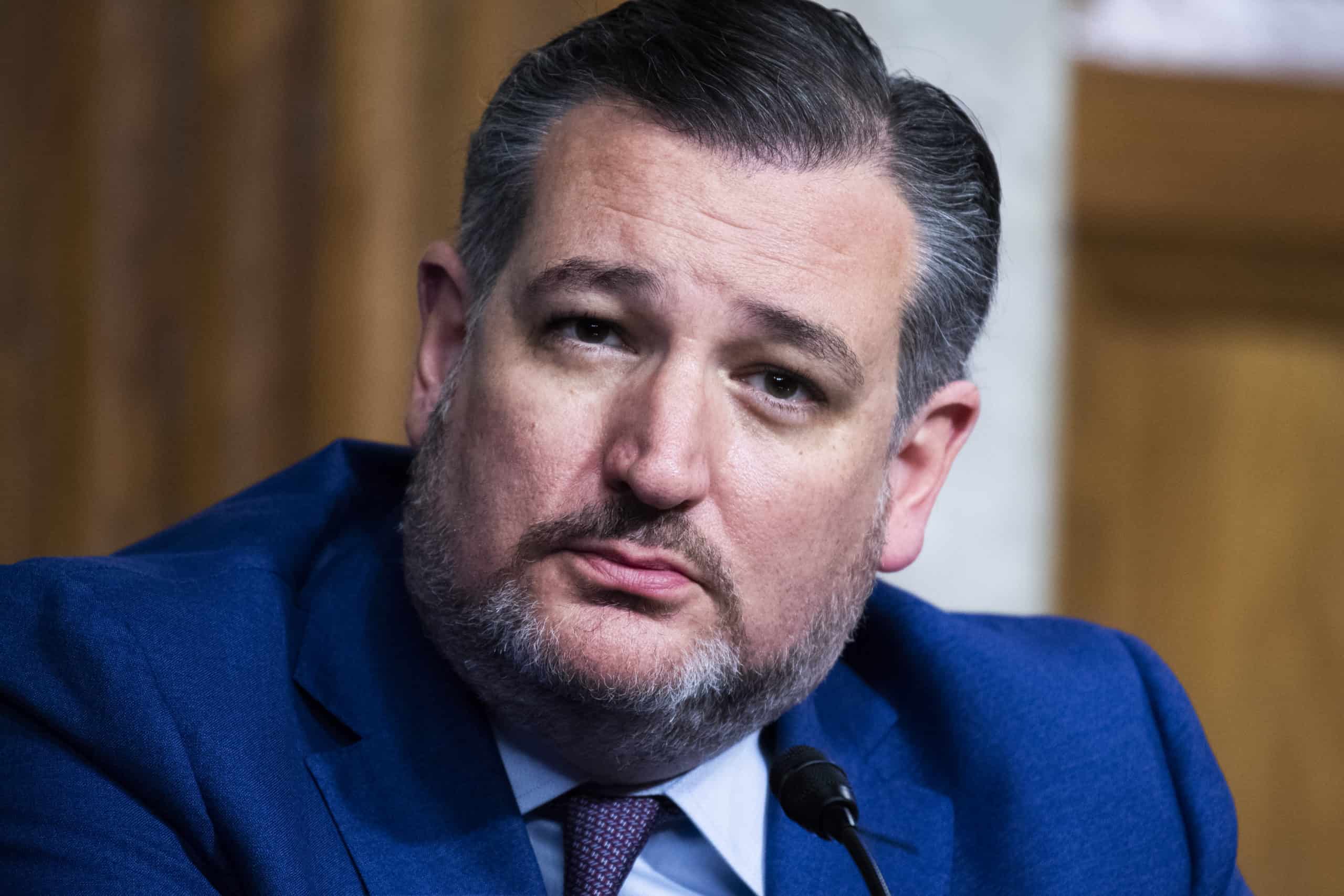 #Roommates, as millions of Americans are currently dealing with the financial hardship of officially losing their unemployment benefits, Texas Senator Ted Cruz decided to offer his opinion on the matter that faced immediate backlash. While reposting an article on social media referencing the recent end of pandemic-era unemployment benefits, Ted Cruz told all those impacted to “get a job.”

@Newsweek reports, Senator Ted Cruz used his Twitter account to post what many deem to be a highly insensitive comment to those who have recently stopped receiving unemployment benefits. After sharing an article that highlighted just how financially devastating it is for many Americans to lose those benefits, Cruz commented by posting “Um, get a job?” As expected (and in record time) his comment was slammed by social media users as not only insensitive, but also tone deaf, considering how serious the matter is for millions of people. He wasn’t done and added that “There are millions of vacancies, and small businesses across the Nation are desperate for workers.”

That translates to more than 7.5 million people no longer receiving benefits, coupled with the harsh reality that there are now an estimated around 5.7 million less jobs available than before the COVID-19 pandemic.

As of now, Ted Cruz has not publicly responded to the backlash he received.

The post Texas Senator Ted Cruz Slammed For Telling Those Who Recently Lost Unemployment Benefits To “Get A Job” appeared first on The Shade Room.