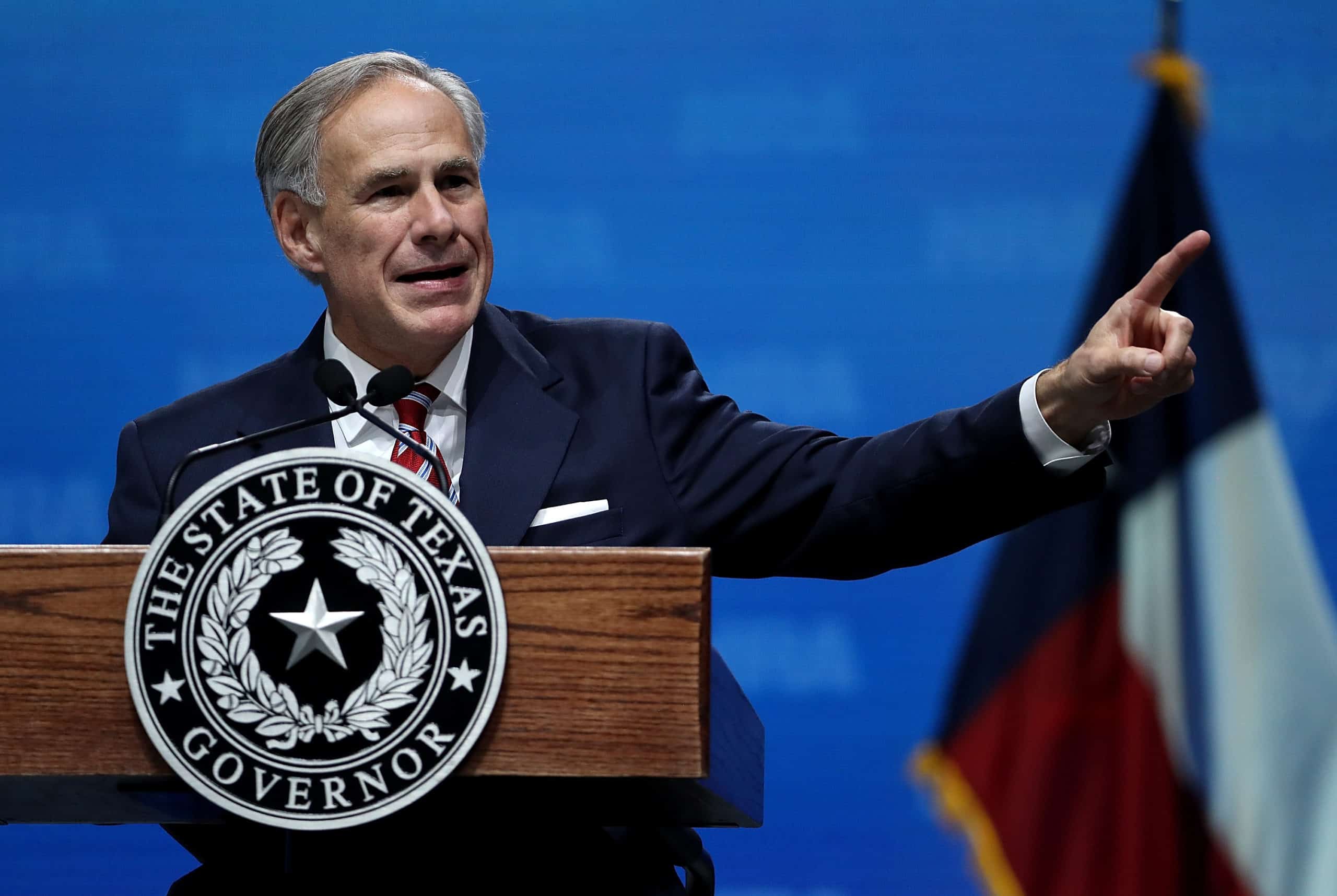 Texas Governor Greg Abbott continues his agenda to place restrictive measures in place throughout the state, as his latest voting rights bill is already causing an extreme uproar. @CNN reports, Abbott recently signed a voting rights bill that bans 24-hour voting and drive-thru voting, while imposing new obstacles for mail-in ballots and gives partisan poll watchers more control over the ballot-casting process and increases their protections. This is the latest measure by a member of the GOP in a Republican-controlled state to end many of the voting rights laws that Democrats have put in place to help minorities and under-served communities exercise their right to vote.

Additionally, the bill further places a ban on all Texas counties from sending residents unsolicited mail-in voting applications—and sets new limits on those who help voters, including those with disabilities, to cast their ballots. Speaking about signing the bill into Texas law, Greg Abbott said “It does make it easier than ever before for anybody to go cast a ballot. It does also, however, make sure it is harder than ever for people to cheat at the ballot box.”

For the last few weeks, local Democrats swarmed the Texas Capitol in Austin in an effort to stop the bill from being signed into law. In response to his recent signings, many are calling for Governor Abbott to either resign or pushing for his impeachment.