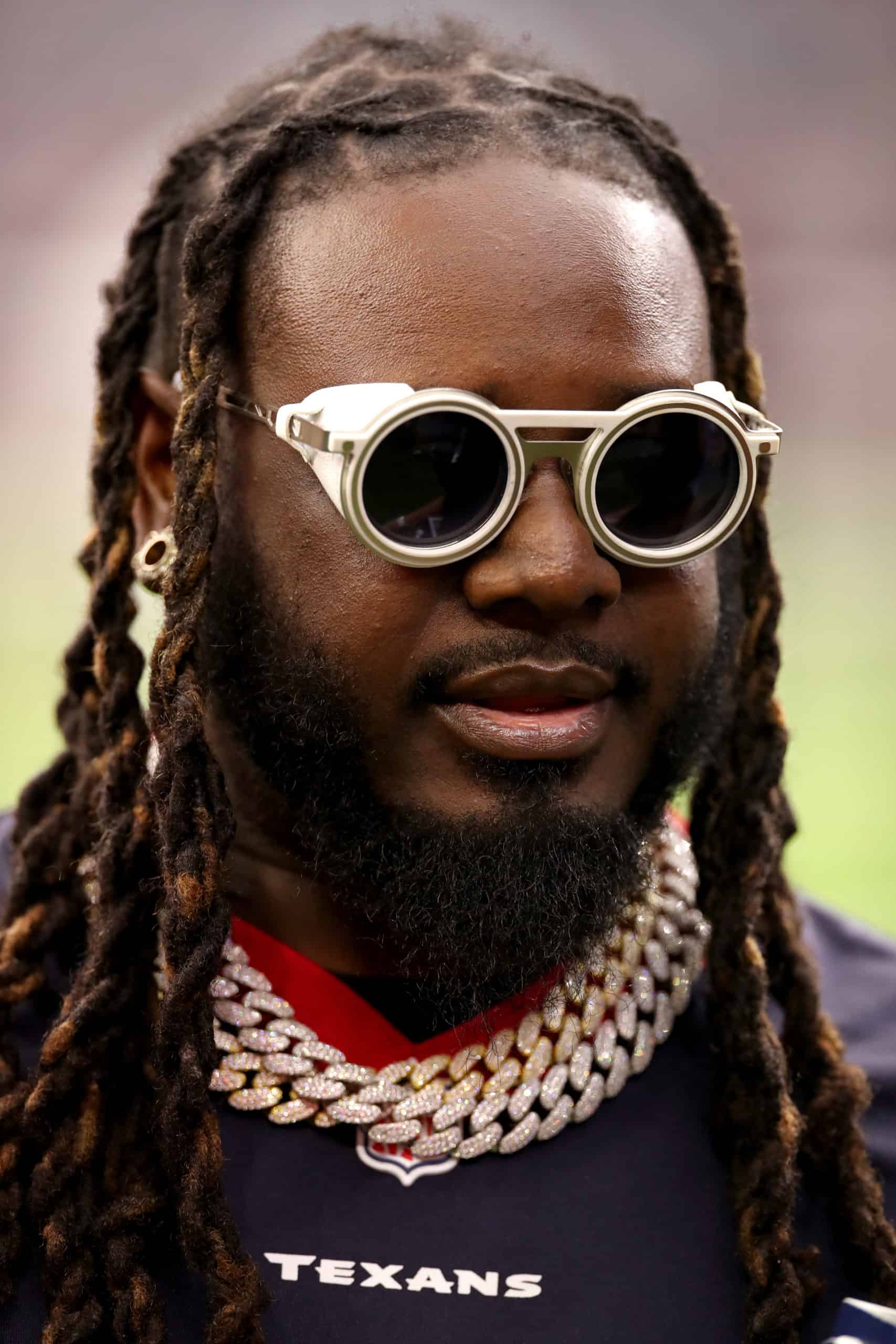 Roommates, these days it seems that practically everyone in the music industry has an opinion about Lil Nas X—and you can now add T-Pain to the list as well. Following the release of Lil Nas X’s debut album “Montero,” T-Pain decided to take to social media to voice his opinion regarding those who frequently criticize him.

Posting to his Twitter account, T-Pain wrote the following about Lil Nas X in comparison to his music industry peers:

“It n***as with 3x the budget that Lil Nas X got and still can’t do what he do because they too cool to be funny. N***as really too gangsta to make more money. You ain’t gotta kiss a dude in the mouth but I also don’t need to feel like I’m gonna die watching ur video.”

As you know, Lil Nas X has been at the center of controversy for the majority of the year, with several of his outlandish antics making headlines. From the “Satan shoes” dispute with Nike and the pole-dancing music video that accompanied it to the male-on-male kiss at the BET Awards and his recent “pregnancy” to celebrate the release of his new album, he has managed to find himself in the middle of harsh opinions and backlash continuously.

Unlike T-Pain, one of Lil Nas X’s harshest critics is the outspoken Boosie, who has never held back when it comes to definitely not being a fan of his image, his music or his antics.

The post T-Pain Speaks About Those Who Criticize Lil Nas X—”You Ain’t Gotta Kiss A Dude In The Mouth” appeared first on The Shade Room.

Meek Mill Alleges He Hasn’t Been Paid From Music, Says He Will Make Record Deal Public

Everything To Know About Bojana Jankovic – Hollywood Life