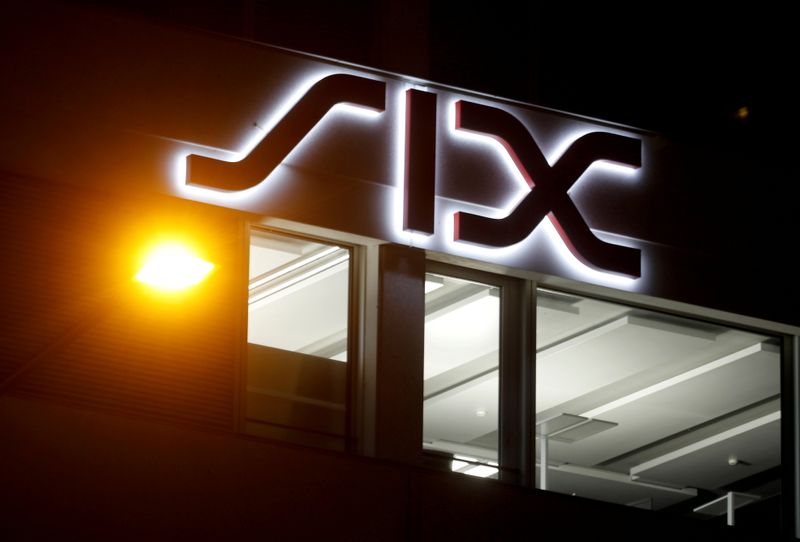 
ZURICH (Reuters) – Swiss stock exchange SIX has received regulatory approval from the financial market supervisor for its new SDX bourse, it said on Friday, paving the way for it to go live with its marketplace for digital assets.

“The digitalization of financial markets continues apace, and while the final shape of the market is still evolving, this is an important milestone in providing institutional investors with a safe and robust infrastructure,” SIX’s global head of exchanges Thomas Zeeb said in a statement.

Plans for the new SIX Digital Exchange (SDX) trading platform were unveiled in 2018, early in the cryptocurrency boom brought about by bitcoin and other projects and as financial markets first became interested in its underlying blockchain technology.

Its launch was initially slated for the second half of 2019. SIX did not say when the platform was currently expected to go live.

SDX is to run on distributed ledger technology, a digital system for recording asset transactions across multiple sites inspired by blockchain.

The exchange said on Friday it sees the platform creating a global exchange network for digital assets as the customer base for such assets expands to include banks, issuers, insurance firms and institutional investors.

They held out the prospect that other assets – such as paintings or vintage cars – could also one day change hands on SDX in the form of tokens.

Singapore to court equity listings with package including $1.1 billion fund By Reuters