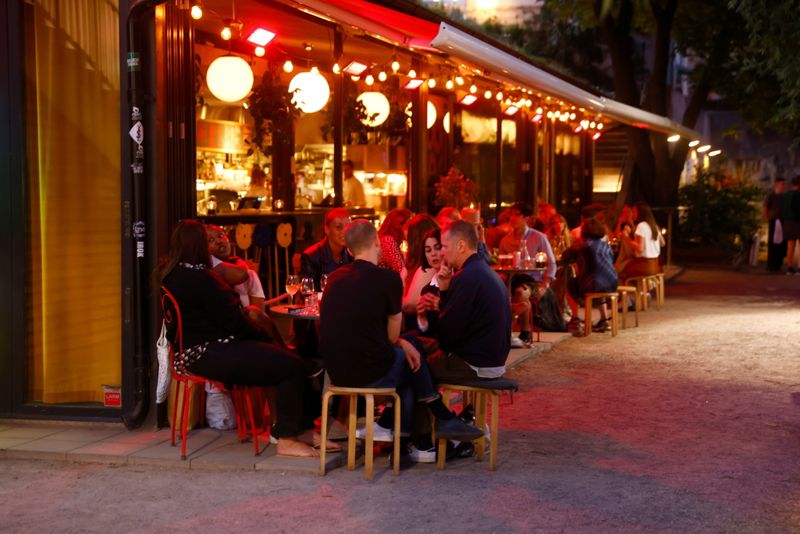 
STOCKHOLM (Reuters) – The pace of headline inflation in Sweden picked up to its highest level in more than a decade in September, data published on Thursday showed, though the central bank is unlikely to react unless price pressures become persistent.

Consumer prices in Sweden, measured with a fixed interest rate, rose 0.5% in September from the previous month and were up 2.8% from the same month last year, the statistics office (SCB) said.

It was the highest rate of headline inflation since October 2008, though below a forecast of 3.0% in a Reuters poll and a similar forecast by the central bank.

“The lower-than-expected September reading shaves off some upside risks to our (inflation) forecast,” Nordea economist Torbjorn Isaksson said in a note. “We expect the Riksbank to keep the repo rate unchanged at zero in the coming years, while the balance sheet may be reduced in 2022.”

Sweden’s economy recovered quickly from the pandemic and almost all restrictions have now been lifted, arguing for growth to remain strong, despite a blip in GDP in August.

Inflation has been picking up, mainly due to energy prices, but also bottlenecks and shortages caused by the pandemic and its aftermath.

The Riksbank forecasts inflation will top 3% at the end of this year. However, inflation expectations are well-anchored around the 2% target and the central bank expects headline figures will ease back again, meaning policy-makers do not have to react in the short term.

The central bank’s expects to hold its balance sheet unchanged next year and for the benchmark repo rate to remain at 0% until at least the final quarter of 2024.

Some policy-makers have said a hike could come earlier, while also suggesting that there might also be scope to shrink the balance sheet in 2022.