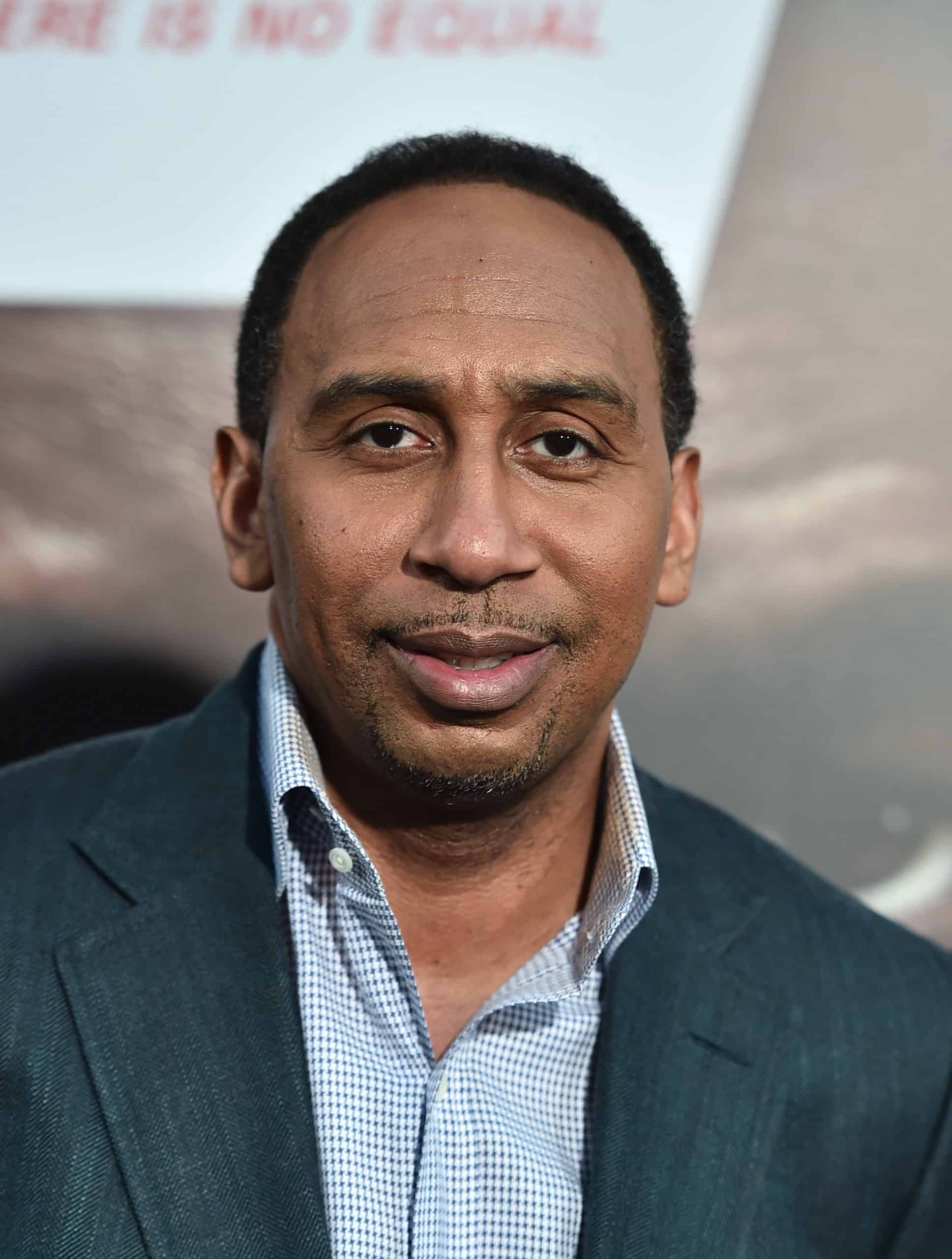 Roommates, during the latest episode of “First Take,” Stephen A. Smith didn’t hold anything back when addressing the recent news that Kyrie Irving won’t be allowed to “play or practice” with his team, the Brooklyn Nets, because he is not vaccinated.

Many have voiced their opinions regarding the news that Kyrie Irving will not be allowed to participate in any capacity with the Brooklyn Nets because he is not vaccinated—however, none have expressed their opinion as viciously as sports analyst Stephen A. Smith. While discussing the news, he absolutely unloaded on Kyrie’s vaccination decision.

He said the following during “First Take”:

And how is that going to work out for you, Kyrie Irving? You’re going to disappear from the game of basketball, who the hell is going to be interested in what you have to say when you have proven that you can’t even be trusted enough to do your damn job? A job you volunteered for.

…. I am not calling Kyrie Irving stupid. Kyrie Irving, I happen to believe is an intelligent brother whose heart is in the right place. But now you’ve regressed to an alarming level of self-righteousness it not only makes you look hypocritical and untrustworthy, it makes you look what I know you are not, which is flat-out stupid.”

As we previously reported, Sean Marks, General Manager of the Brooklyn Nets, recently stated that star player Kyrie Irving “will not play or practice with the team until he is eligible to be a full participant.”

This follows various reports of Kyrie’s hesitancy to get vaccinated and the issues it has caused his teammates and the NBA. Via statement from the Nets, the team decided that Kyrie would not be allowed to play part-time and he would be welcomed to return once he complied with New York City’s vaccine mandates.

The post Stephen A. Smith Slams Kyrie Irving Following News That He Won’t Be Allowed To Play Basketball Due To Vaccination Status appeared first on The Shade Room.