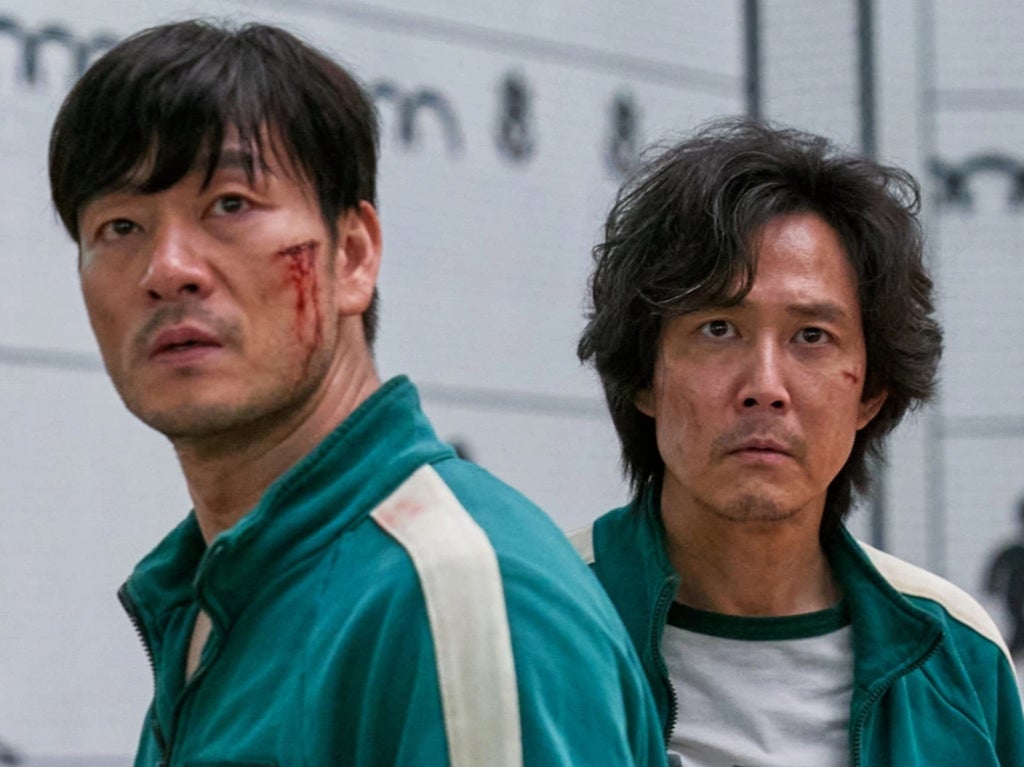 The Korean series has become one of the streaming service’s most successful shows, with 111m households tuning in since it was released on 17 September.

This makes it Netflix’s most-watched series launch ever, beating Bridgerton, which was watched by 82m households in its first 28 days.

Those who have finished Squid Game are now going back for round two – and are noticing new details now they know how it ends.

It’s revealed in the final episode that Oh Il-nam (Oh Yeong-su), the character referred to as “the Old Man”, is actually the mastermind behind the deadly challenges.

He supposedly dies in episode six after losing the marble challenge, but returns in the finale where he reveals to Seong Gi-hun (Lee Jung-jae) that he created the games after being diagnosed with brain cancer. He did this in order to “feel alive”.

With this in mind, watching Oh Il-nam’s behaviour during the “Red Light, Green Light” challenge takes on a completely new light. He runs with little fear despite the fact a robot will shoot him if it detects movement when it turns around.

In fact, at one stage, he actually does move – but the robot fails to kill him, proving the game was protecting its creator the entire time.

Squid Game is available to stream on Netflix.