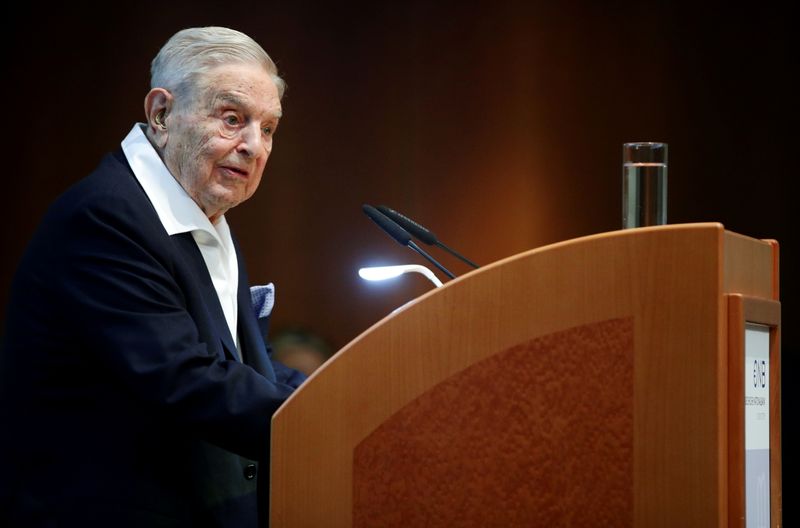 
(Reuters) – Billionaire investor George Soros said BlackRock Inc (NYSE:) investing billions of dollars into China now is a “mistake” and will likely lose money for the asset manager’s clients, according to an opinion piece in the Wall Street Journal.

Soros said BlackRock has drawn a distinction between the country’s state-owned enterprises and privately owned companies that is far from reality, according to the opinion piece https://www.wsj.com/articles/blackrock-larry-fink-china-hkex-sse-authoritarianism-xi-jinping-term-limits-human-rights-ant-didi-global-national-security-11630938728.

BlackRock did not immediately respond to a Reuters request for comment.