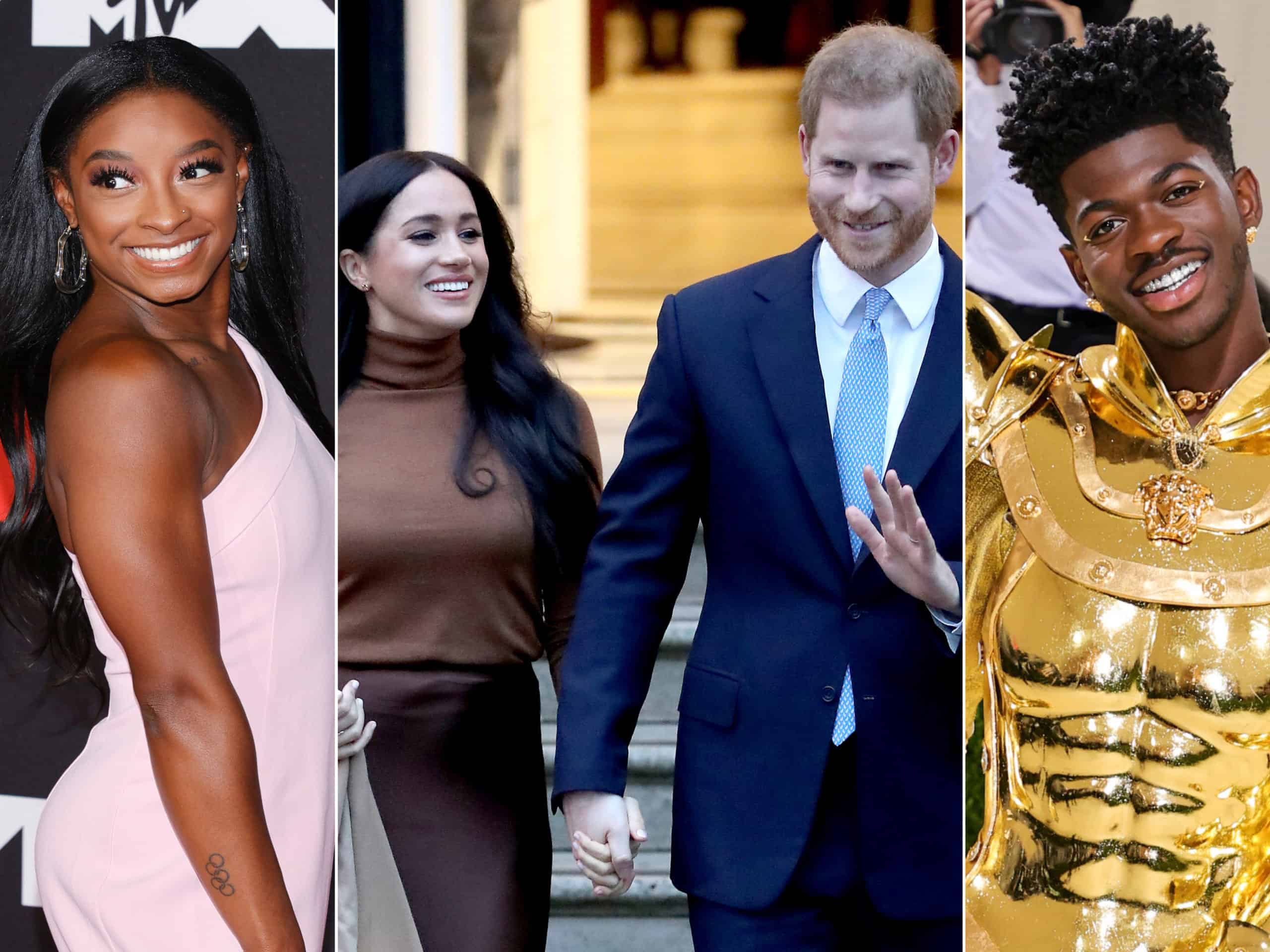 It’s that time of year again where Time Magazine releases their annual Time 100 list of the world’s most influential people. The list sheds light on those who have been using their influence to impact the world in different ways, and this list is broken down into six different sections. Icons, pioneers, leaders, titans, artists, and innovators are the words to describe the people Time has labeled as influential.

Over the past year, we all watched Prince Harry and Meghan Markle create their own path and make the best decisions for their family, even if that meant breaking tradition. The couple’s cover for the magazine marks the first time they have formally posed together for a magazine cover shoot.

Other notable names to make the list include Simone Biles, who became one of the most decorated U.S. gymnasts after earning two additional medals during this year’s games in Tokyo. Serena Williams spoke about Simone for Time and said, “What she embodies truly reflects the endless potential of Black women. I wish I had her to look up to when I was younger and trying to realize my dreams.”

Time’s editor-in-chief and CEO, Edward Felsenthal, spoke this year’s list and said it consists of “extraordinary leaders from around the world working to build a better future, from entertainers striving to make Hollywood more inclusive to activists fighting for sustainability and human rights.”