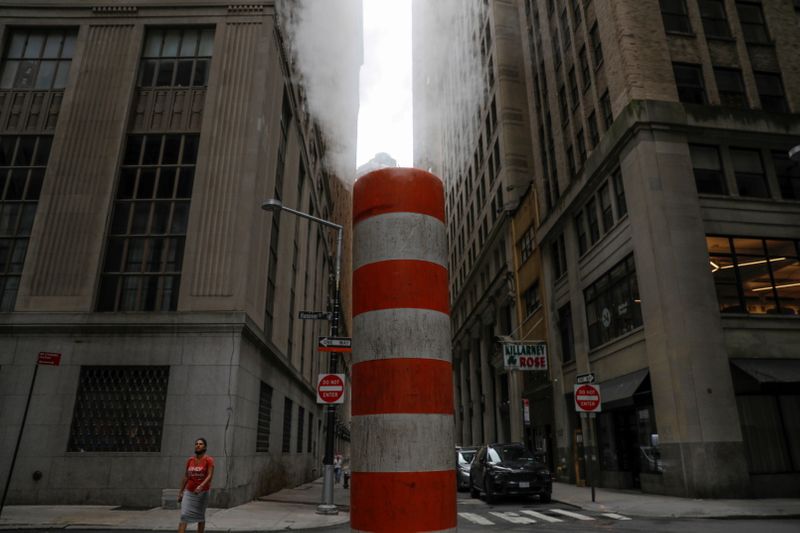 BOSTON (Reuters) – Support for climate-related shareholder resolutions at U.S. companies rose significantly this year, according to a report released on Wednesday, as investors focused on economic threats posed by global warming.

The total number of resolutions filed rose to 84, also an increase from the prior two years, the report found.

“The 2021 U.S. proxy voting season marked an escalation of shareholder engagement on climate-related issues and an expansion of investor voting approaches,” said Georgina Marshall, global head of research at ISS, in a statement.

The figures were in line with earlier data showing rising support for climate measures. Once given little attention, shareholder proposals have come to dominate the agenda at many large-company annual shareholder meetings in recent years, prompting business groups in Washington to back new rules making them harder for investors to file.

BlackRock had said in July it voted against 10% of company directors this year, up from 8.5% the year before.