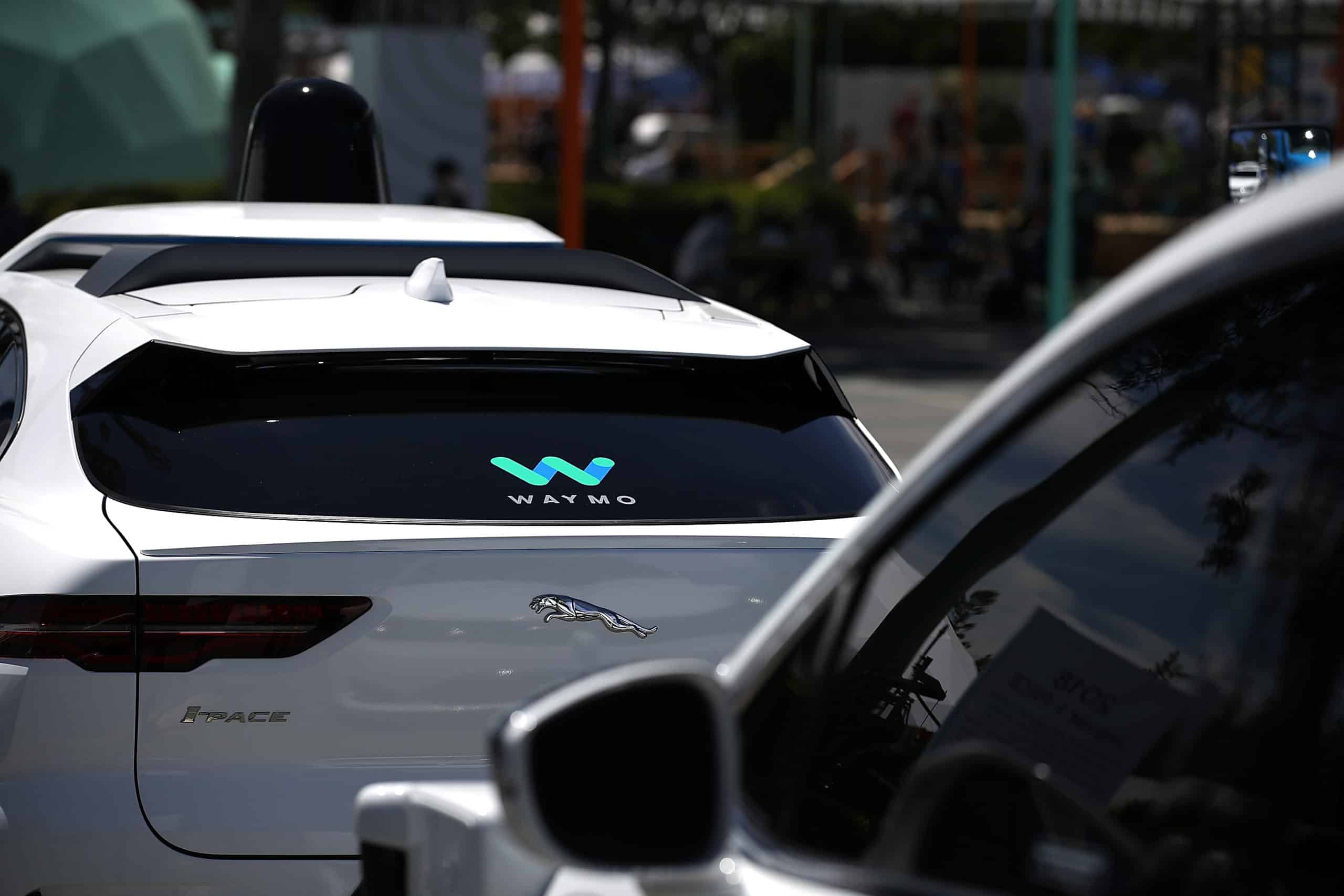 #Roommates, technology advancements are constantly making our lives easier and more convenient, especially self-driving cars, but residents of a San Francisco neighborhood may think otherwise. The Waymo self-driving cars have flooded one San Francisco neighborhood and residents are not too happy about the disruptions they have caused to their daily commute.

@USAToday reports, the residents of San Francisco’s Richmond District are reportedly fed up with the ongoing influx of Waymo self-driving cars—and things have gotten worse in recent weeks. Residents have repeatedly complained that not only have their daily routes been disrupted, but they have had to get out and turn the self-driving cars around themselves. According to a local news affiliate, the cars are also increasing in frequency, “There are some days where it can be up to 50 [cars.] It’s literally every five minutes. And we’re all working from home, so this is what we hear, resident Jennifer King said.

In response to the frustration, a spokesperson from Waymo spoke about the issues surrounding its self-driving cars. Apparently, the problem is due to new road rules in the Richmond District area, which are part San Francisco’s “Safe Streets” program, that limits traffic on certain residential streets.

Additionally, the dead end that many of the Waymo vehicles travel to goes right into a street that is listed on San Francisco’s “Safe Streets” list—which is the cause of the self-driving cars making constant U-turns.

Waymo self-driving cars are equipped with “lidar” sensors that provide the vehicle a clear picture of its surroundings—so when the car hits a dead end, the sensors command the car to stop.

Georgina And Cristiano Are Having Twins

Angelina Jolie Talks About Kids Growing Up In Public