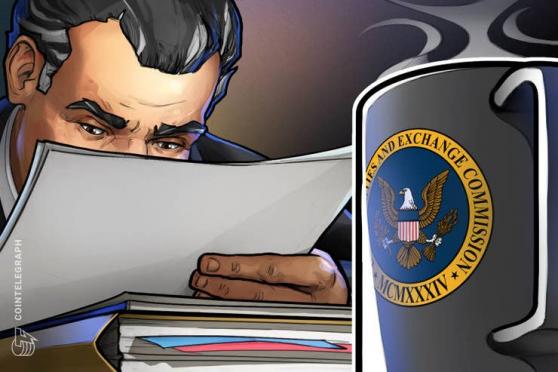 The infamous Wengui, also known as Miles Kwok or Miles Guo, is an exiled Chinese businessman who currently resides in New York. Wengui is known for his controversial political takes and his ties to Donald Trump confidant, Steve Bannon.