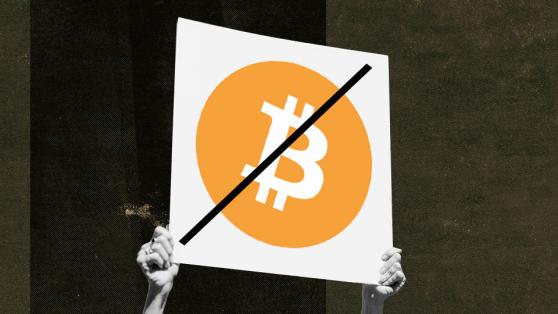 
The president of El Salvador Nayib Bukele announced that the Bitcoin ‘Chivo Wallet’ exceeded 500,000 users this week, while opening cryptocurrency ATMs in the United States. The announcement was made on the eve of El Salvador’s Independence Day, which was celebrated on Wednesday.

However, instead of applause, the Central American president received bitter protests from thousands of Salvadorans who marched through the streets of the capital, San Salvador.

“We currently have over half a million users (of the Chivo wallet),”
Bukele wrote on Twitter (NYSE:). This comes just a week after the Bitcoin law came into force and El Salvador became the first country in the world to approve BTC as legal tender.

Bukele has said that through Bitcoin he wants to boost the stagnant economy. He also wants to facilitate the payments of the millionaire remittances sent by Salvadorans who work abroad; especially in the US, where El Salvadorian officials installed 50 ATMs throughout the country.

Apart from the 200 ATMs distributed in various parts of El Salvador, Bukele said that the ATMs installed in the US “work perfectly.” He also reported that they are already available in several US cities: Atlanta, San Francisco, El Doral, Chicago, McAllen, Houston, Dallas, El Paso and Laredo.

“In the United States we have Chivo ATMs (which can be used to recharge the wallet without paying commissions) where local legislation allows it,”
explained the controversial president.

In one of his tweets, the president assured that “The technical errors of @chivowallet are 95% corrected” and that “In the next few days it will be working at 100%”. On the day of the launch of BTC in El Salvador, the network collapsed and the government had to disconnect it.

On Wednesday September 15th, 200 years of the independence of the current Salvadoran territory from the Spanish crown were commemorated. Thousands of people celebrated the homeland date together with President Bukele.

But others took the opportunity to make their claims to the government. The newspaper La Prensa Gráfica wrote that “Salvadorans marched against Bitcoin, militarization, high indebtedness, presidential re-election” and the concentration of power.