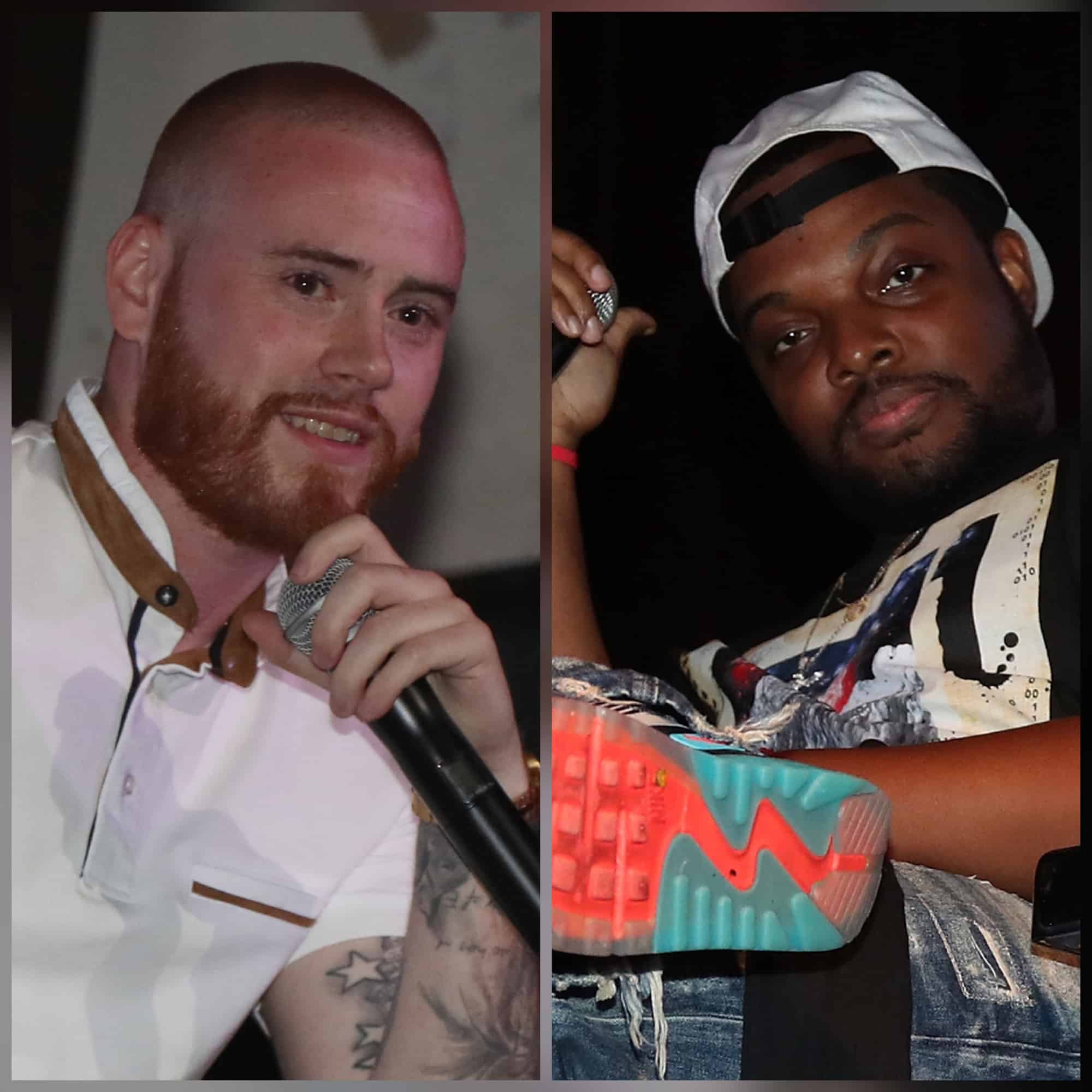 #Roommates, although many were shocked and saddened when Rory and Mal exited Joe Budden’s previous podcast—the two not only launched their own, but now they have officially leveled up with a brand new deal. During a recent interview, Rory and Mal confirmed their new partnership with SiriusXM’s Stitcher, officially signaling that they have left the past behind and their future is looking pretty bright.

It appears that Rory and Mal have definitely landed on their feet following their departure from Joe Budden’s former podcast. @Complex reports, Rory Farrell and Jamil “Mal” Clay’s independent podcast “New Rory and Mal” has officially been picked up by SiriusXM’s Stitcher, which will be released through Stitcher’s More Sauce Label. Additionally, Rory and Mal will also do a series of live shows of the podcast in both New York and Los Angeles this November with more slated for 2022. However, the most important part of the announcement is that the duo revealed that they will retain 100% ownership of the show.

Speaking about the new partnership, Mal said “There were other offers with more money on the table, but they didn’t align with what we were trying to do. We just didn’t feel the same connection with those other people.” It was also discussed that “some new elements” would be brought to their podcast, including sketches and different approaches to interviews because fans have “really gravitated toward the sketch stuff and the other things we’ve been adding.”

Meanwhile, Rory explained the vision for the show, stating “I’m excited that the creative agenda for this show will be to push the show forward rather than push a particular person forward. There’s so much we can do when egos are stripped, when our actual focus is not a personality, it’s the show. That’s what I’m excited for.”

You can check out the first episode of Rory and Mal’s podcast underneath their new deal on November 1st and episodes will be released every Tuesday and Friday thereafter.

The post Rory And Mal Formally Announce New Partnership With SiriusXM’s Stitcher Following Departure From ‘The Joe Budden Podcast’—The Duo Will Reportedly Retain 100% Ownership Of The Show appeared first on The Shade Room.

Georgina And Cristiano Are Having Twins

Angelina Jolie Talks About Kids Growing Up In Public