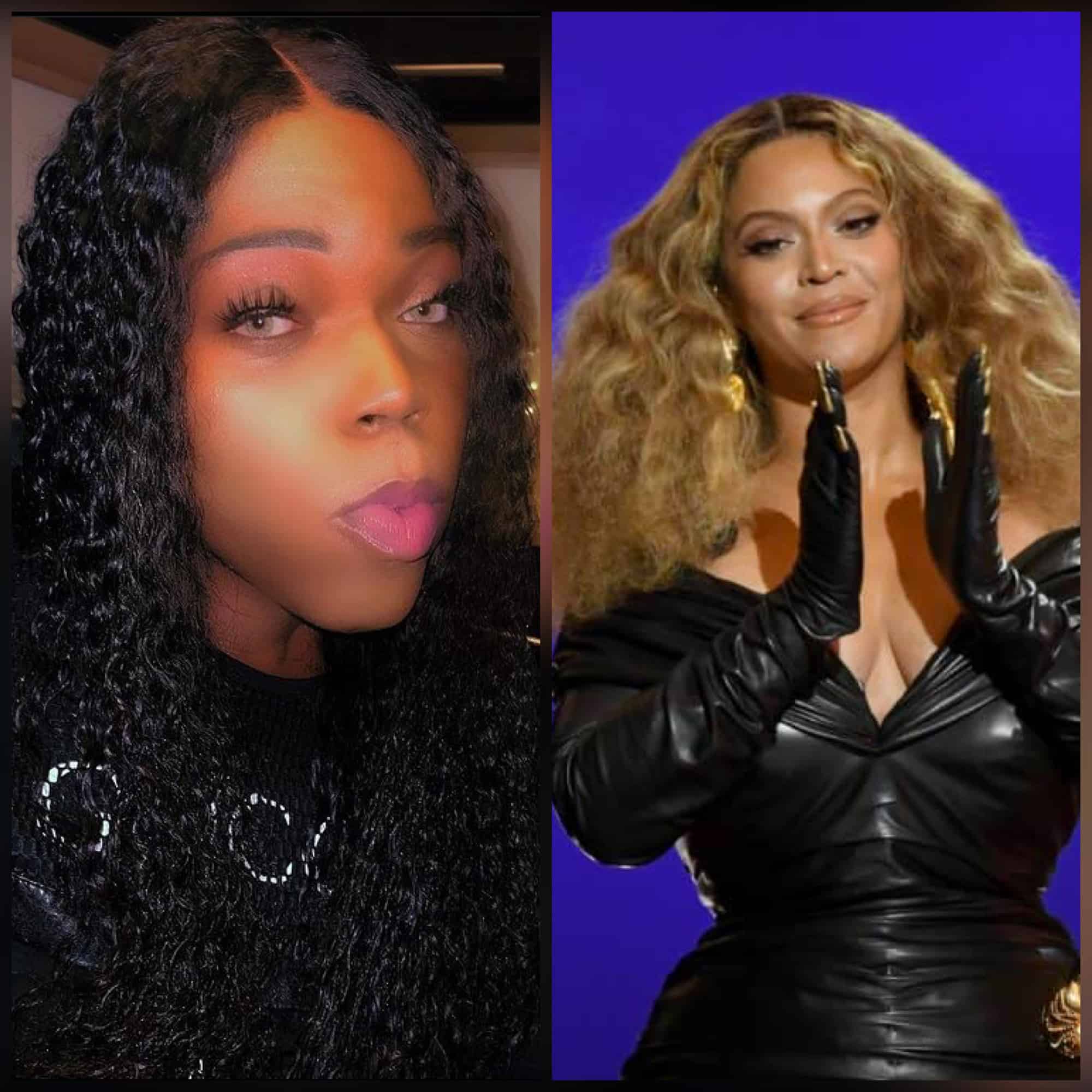 Roommates, throughout the years, Rolling Ray has let it be known to his fans and followers that Beyonce rocks with him the long way—but according to him, she took things up a notch for his recent 25th birthday. Taking to social media, Rolling Ray alleged that Beyonce gifted him 5,000 and that “she always comes through” for him.

In the past, Rolling Ray has stated that not only has Beyonce sent him some of her Ivy Park merchandise, but also that she “checks up on him” on a regular basis. However, if his recent Twitter post about a birthday gift she sent him is to be believed, Beyonce loves him more than many of his critics ever thought.

Ray posted that following tweet about Beyonce’s alleged generosity for his birthday:

This is noticeable change of pace for Rolling Ray, as he has been posting moments from his month-long birthday celebration instead of beefing with fellow celebrities.

The last time we checked in on him, he was throwing major shade towards the City Girls and Coi Leray for their red carpet looks at this year’s BET Awards.

Noticing that although they were nominated, both the City Girls and Coi Leray left the BET Awards empty-handed, Rolling Ray took the time to shade what they were wearing.

“All the girls that went against me this year ain’t win no awards last night & hairlines, braids, & outfits was f***ed up! Got soo much money but gave that, & I know my s**t caught on fire & all but y’all could never say I rolled out the house looking crazy. Tables turned last night,” he wrote.

Well, it looks like now Rolling Ray only has to worry about pleasing his number one “fan” Beyonce.

The post Rolling Ray Says That Beyonce Blessed Him With $5,000 For His 25th Birthday—“She Always Comes Through” appeared first on The Shade Room.