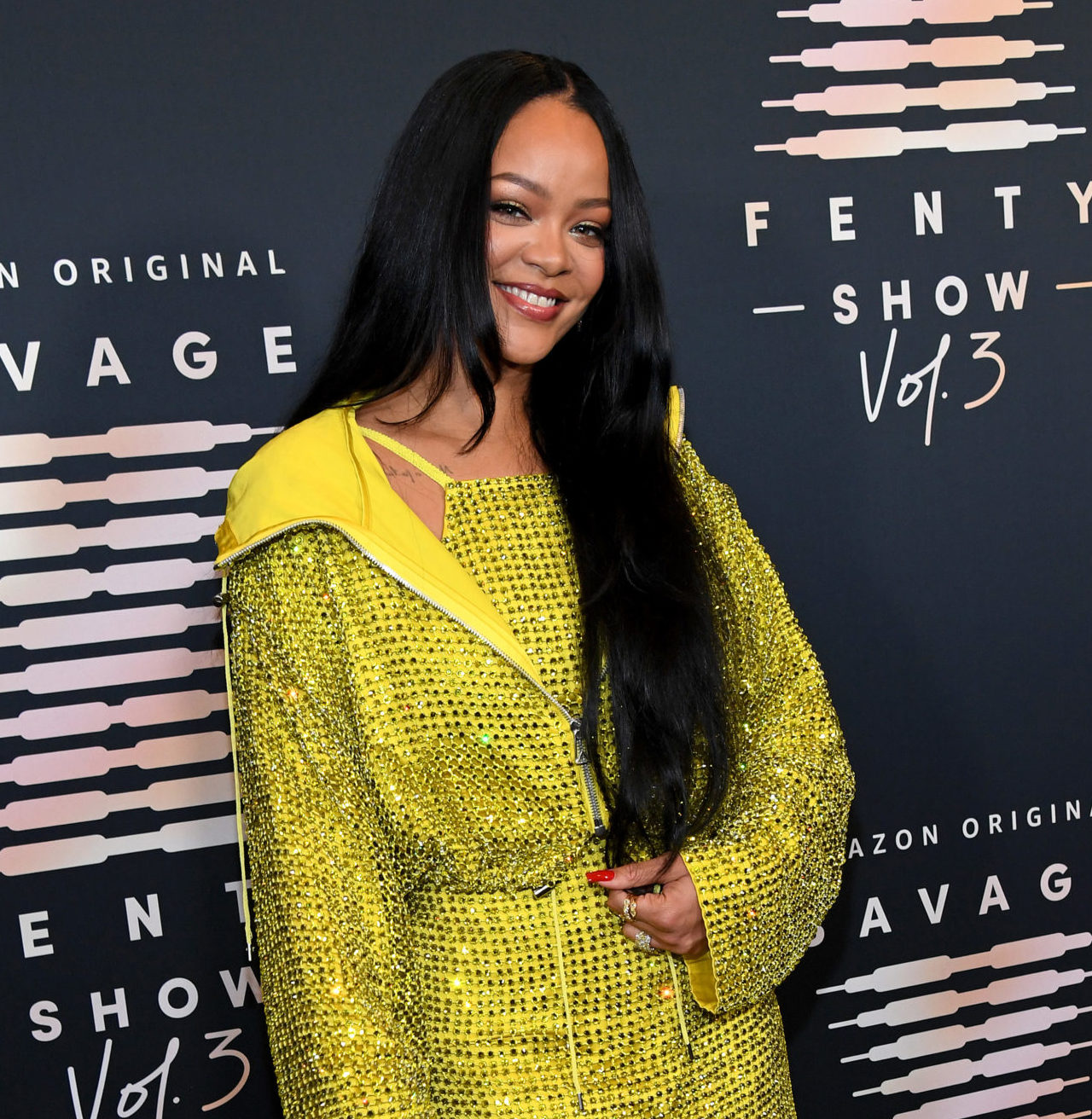 Rihanna is currently gearing up for the release of her latest fashion, which is premiering on Amazon later this week. However, with a new fashion show, always comes the question about when Rihanna is going to drop some new music.

While speaking to the media about her new Savage X Fenty fashion show, which premieres on Amazon Friday, Rihanna was asked about the new music fans have been waiting for. She said, “You’re not going to expect what you hear. Just put that in your mind. Whatever you know of Rihanna is not gonna be what you hear. I’m really experimenting, and music is like fashion. You should be able to play. I should be able to wear what I want, and I treat music the same way. So I’m having fun, and it’s gonna be completely different.”

As Rihanna continues to build her empire, the number one questions fans continue to ask is when is she going to release her next studio album. Over time she has given responses here and there as the anticipation continues to build, and she’s been featured on a track or two since releasing her last album “Anti,” which dropped back in 2016.

As we previously reported, last year Rihanna talked about her thought process while trying to figure out the next direction for her music and said, “You do pop, you did this genre, you do that, you do radio, but now it’s just like, what makes me happy? I just want to have fun with music. Everything is so heavy. The world that we live in is a lot. It’s overwhelming every single day. And with the music, I’m using that as my outlet.”

One thing is for sure, the more details Rihanna reveals when it comes to her music, the more fans are ready to receive it.

The post Rihanna Shares Details About Her New Music: “You’re Not Going To Expect What You Hear” appeared first on The Shade Room.