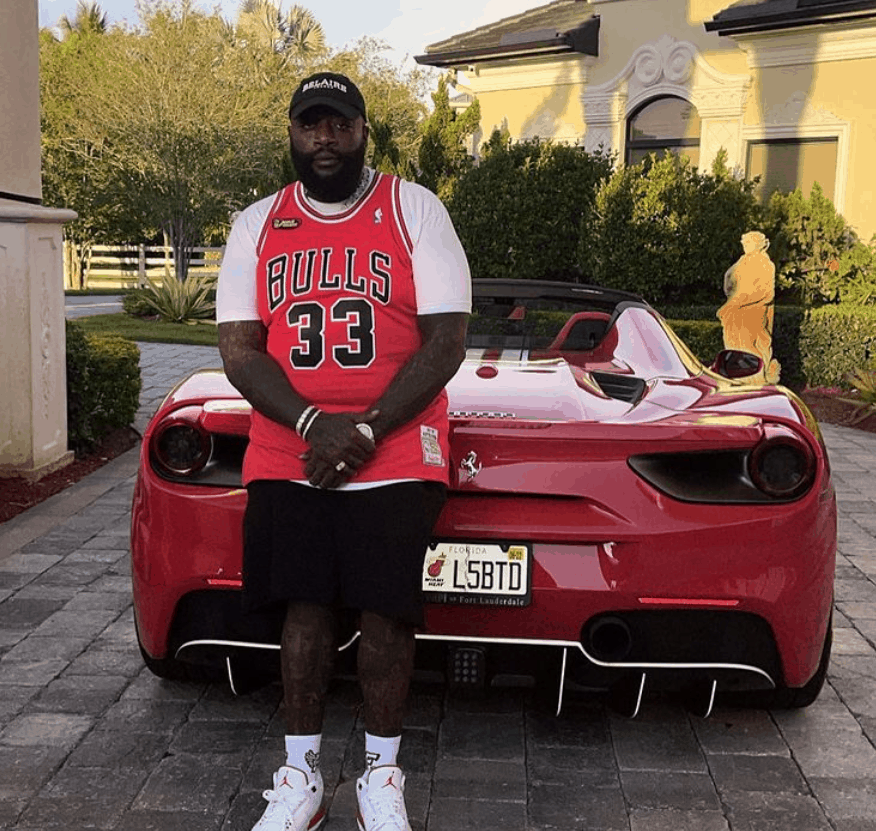 Aside from his raps, Rick Ross is also known for showing off his luxurious lifestyle, which also includes his car collection. However, it wasn’t until recently he earned the ability to drive his vehicles legally.

During a recent interview with the Today Show, it was discussed that Ross recently got his driver’s license at the age of 45. When asked what car did he bring with him to the test Ross said, “I actually was driven to the test. I have over 100 cars, and I just hadn’t had my license. So whenever I go joy riding, you know, it was just one of those things.”

He said that there have been times he would have to show off his smile and charm officers knowing that he was riding around without a license.

When asked what motivated him to get his license after all of these years. He continued to say, “My mom and sister pressured me, finally, so I went, took the test. It took me an hour. You know, I missed a few answers but I got it, I got it.”

Ross gave an update on his health and said, “I feel great. I’ve dropped close to 100 pounds. I’ve kept them off for close to three years.”

Back in 2018, it was reported that Ross had suffered seizures and also experienced trouble breathing prior ot hitting the stage in New York City. Since he’s been open about his health and weight loss journey.

The post Rick Ross Shares That He Recently Got His Driver’s License Despite Already Owning Multiple Cars appeared first on The Shade Room.