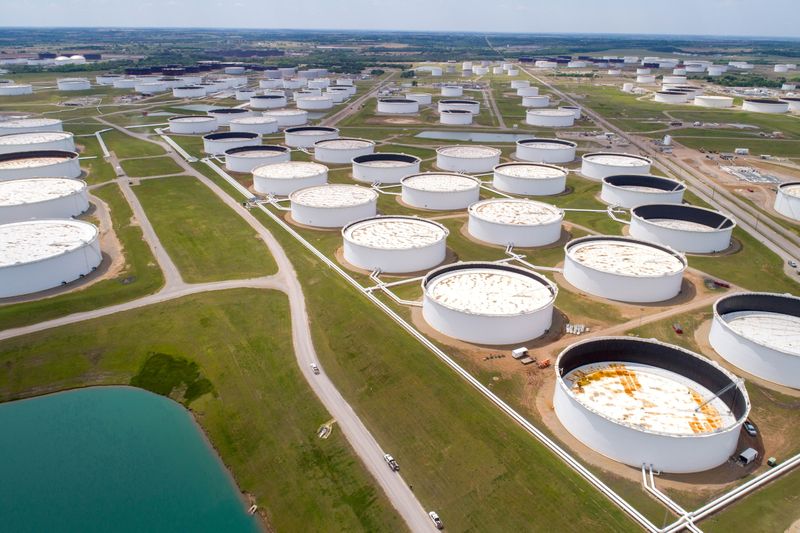 U.S. West Texas Intermediate crude for October was at $68.88 a barrel, down 41 cents, or 0.6%, from Friday’s close, with no settlement price for Monday due to Labor Day holiday in the United States.

Demand woes were in the news again after state oil group Saudi Aramco (SE:) notified customers that it will cut October official selling prices (OSPs) for all crude grades sold to Asia by at least $1 a barrel.

The deep price cuts, a sign that consumption in the world’s top-importing region remains tepid, come as lockdowns across Asia to combat the delta variant of the coronavirus have clouded the economic outlook.

Markets are also contending with a decision by the Organization of the Petroleum Exporting Countries and their allies, a grouping known as OPEC+, to raise output by 400,000 barrels per day a month between August and December.

“It’s quiet in Asia trade amid uncertainty over the direction of the market going forward,” said Toshitaka Tazawa, an analyst at Fujitomi Securities Co Ltd.

“We expect that oil prices will struggle to move higher as the U.S. summer driving season wanes after Labor Day weekend and as a weaker-than-expected U.S. jobs report underlined slow economic activities,” he said.

The U.S. economy created the fewest jobs in seven months in August as hiring in the leisure and hospitality sector stalled amid a resurgence in COVID-19 infections, which weighed on demand at restaurants and hotels.

Oil prices were underpinned, however, by concerns that U.S. supply would remain limited in the wake of Hurricane Ida.

More than 80% of oil production in the Gulf of Mexico remained shut after Ida, a U.S. regulator said on Monday, more than a week after the storm made landfall and hit critical infrastructure in the region.

Hedge funds purchased petroleum last week at the second-fastest rate this year after Ida disrupted offshore oil wells and onshore refineries in the Gulf of Mexico.