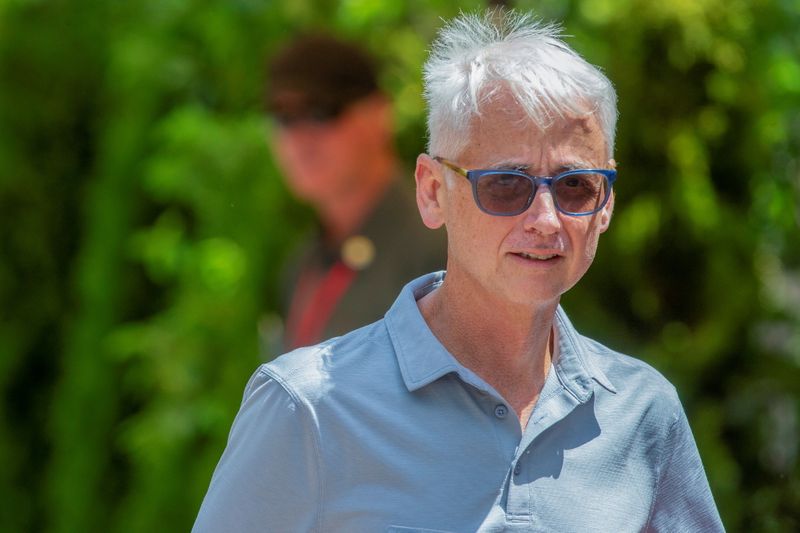 (Reuters) – Nielsen’s chief executive defended the company Thursday, as the ratings behemoth comes under renewed fire from the TV industry and faces questions about the accuracy of a system through which $60 billion of advertising is bought and sold.

“We haven’t been perfect,” CEO David Kenny wrote in a letter to the industry. “We also understand that we need to move faster in advancing our measurement because the audience itself is moving faster.”

Nielsen is facing escalating criticism from its TV industry clients, many of which say it has insufficiently captured consumers’ shift from traditional TV to streaming. Nielsen measures TV audiences through a sample set of panelists who use special devices in their homes.

TV ratings are the backbone of the industry’s business model – enabling advertisers to learn how many people are watching their ads and helping networks set the price for those slots. This year advertisers are expected to spend almost $60 million on TV ads, according to forecaster Zenith, increasing to $63 million next year.

In April the trade group representing the major television networks said Nielsen undercounted TV viewers during the pandemic when the company’s technicians were not able to get into panelists’ homes to fix devices. That charge was later confirmed by the Media Ratings Council, which enforces measurement standards in media.

On Sept. 1, the council announced it was suspending Nielsen’s accreditation, a move that does not immediately affect Nielsen’s business, but hurts its credibility.

At least one media company is publicly seeking an alternative to relying solely on Nielsen. Comcast (NASDAQ:) Corp-owned NBCUniversal recently announced it is developing its own audience measurement system and is evaluating proposals from more than 80 companies, including Nielsen, to help “modernize the industry’s approach.”

Palm prices seen firm until Feb, but could ease from March –analyst Mistry