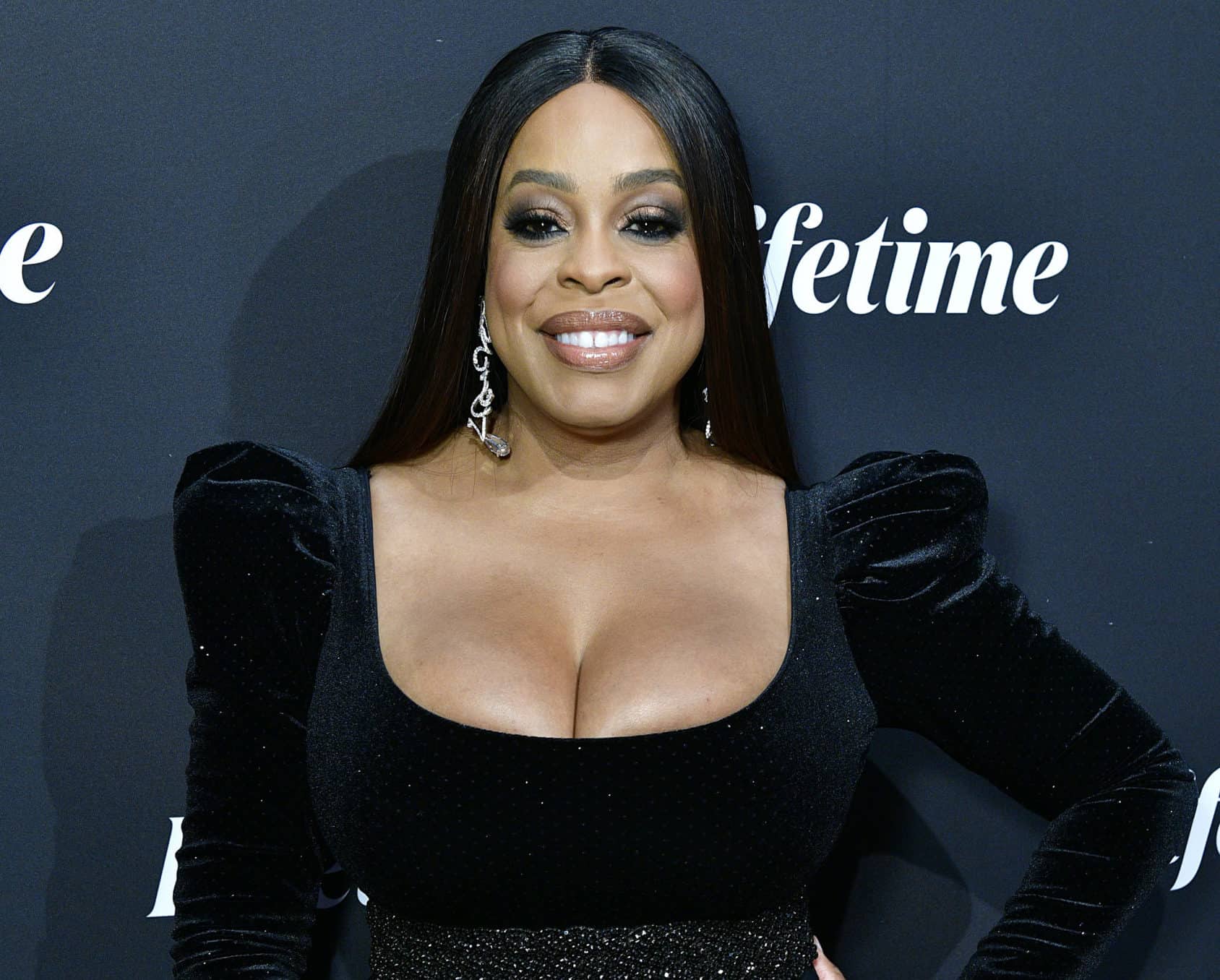 Chile, at this point TikTok challenges and pranks are popping up like weeds in an abandoned backyard. The latest prank in the spotlight involves a little lying and a whole lot of bravery. Hollywood actress Niecy Nash recently showed her daughter Dia Nash what happens when your mama is two steps ahead of the foolery.

If our elders taught us anything it’s that telling stories is unacceptable. And that’s exactly what the scholarship prank requires. TikTok users tap on their parents or grandparents for help earning a scholarship worth thousands. Typically, it’s a college scholarship.

The prank starts with the parent or grandparent sitting next to their scholarship applicant. The applicant  usually introduces themselves and describes their inspiration or life hardships. In the middle of these descriptions, the applicant tells an outrageous lie, usually involving prostitution.

The reactions are far from predictable. Some parents and grandparents ride it out, even adding to the lie, in hopes of helping their baby. Others fall back on that “no telling stories” mindset and immediately fuss and most times cuss.

Dia recently tried the viral prank on her mama. She is seen on camera in what looks like a closet because Niecy is tinkering with a wall of heels in the background.

Dia begins filming by introducing herself, her mother and their hometown Los Angeles, California.

“Basically, just growing up my mom really had to work hard,” Dia says as Niecy continues organizing behind Dia. “And she actually prostituted a lot.”

And The Script Flips…

Niecy doesn’t miss a beat responding “But how did you know, who told you that, your daddy told you that.” Based on Niecy’s convincing facial expressions, Dia falls into a playful meltdown.

“That’s not funny,” Dia responds in a solemn tone. Niecy follows up by saying “cause I use to be on the…”

Dia, now scarred, bounces between yelling for dad and frowning at mom and trying to convince her that “it’s a joke.”

“Listen, play with ur mama – don’t play with me,” Niecy wrote about the video in her Instagram caption. “Wait….I am ur mama….you’re on punishment. Carry on.”

The post Niecy Nash Flips The Script On Daughter During TikTok Scholarship Prank appeared first on The Shade Room.