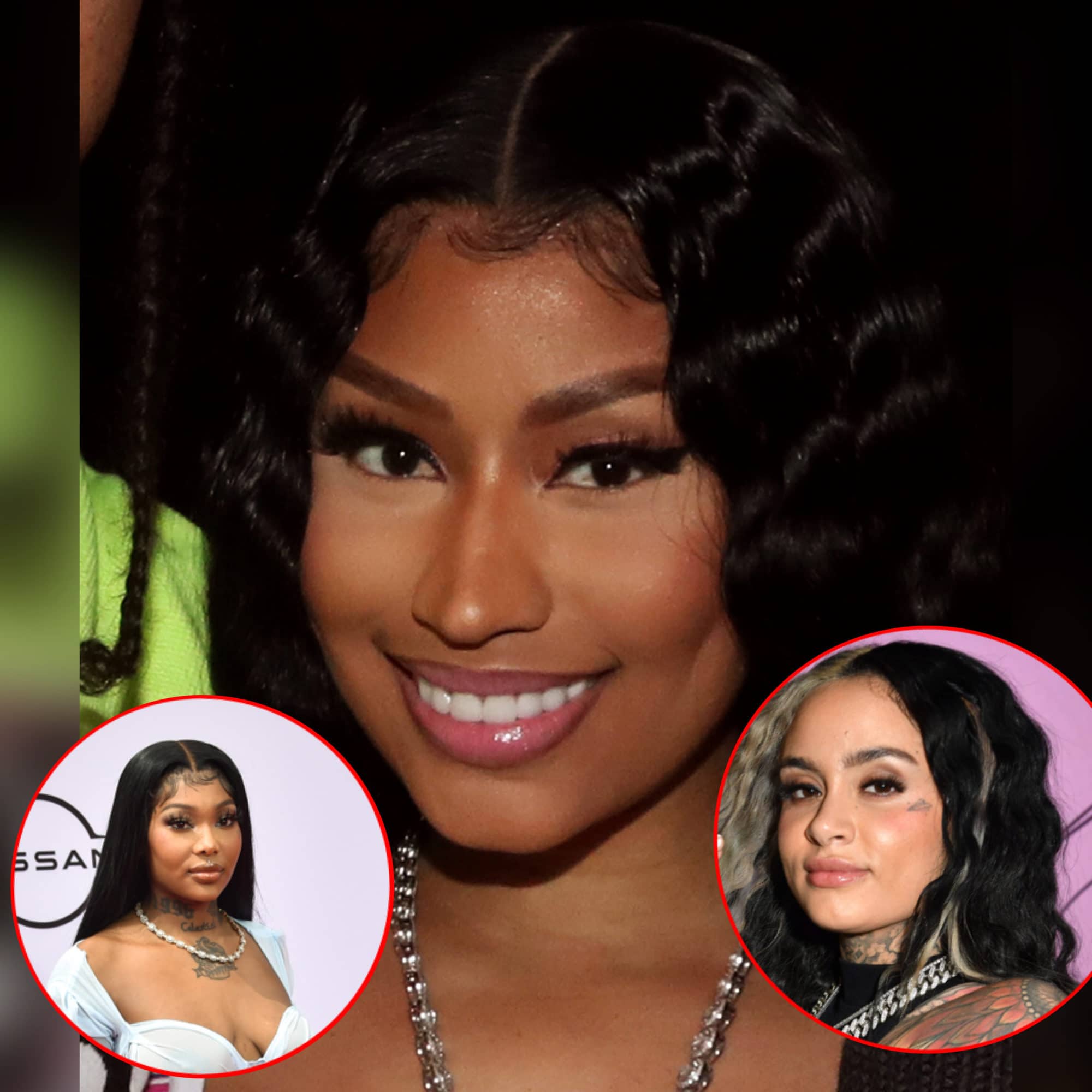 On Wednesday, Nicki Minaj put a call out to some industry vets and newcomers to possibly hop on a new track.

As Nicki is seemingly in the collaborating mood, as we previously reported, it seems she’s reaching out to some women in R&B lane.

Quote tweeting a video on Twitter, Nicki Minaj tweeted: “Barbz: ask Keke, Tamar & Brandy to redo this. That’s what I sound like in my head. Would love to hear ppl who can rlly do it [Prayer hand emojis].”

A commenter responded, “@KeKeWyattSings Please Ma’am Do This I Need This Collab In My Life.”

A few moments later, Nicki tweeted, “Summer, Jhené & Kehlani can be good in the blend as well with their harmonies.”

Once Summer saw the tweeted, she responded and said, “Ok puddin pop. Love you. Dm it or post it when u want. No big zeal.”

Kehlani responded in a deleted tweet, “What is happenING HEY!”

Nicki responded to Kehlani and said: “Just challenging 6 gurls to redo that lil thing I sang. It’s on my story. Then I’ll take the a cappella & put together a lil Smthn

Speaking of collabs, Nicki spoke about working with new artists. She stated, “As far as working with new artists, she stated, “So right now, there are a lot of artists, I’m talking about artists that I really like, that ask for us to do a feature. And I just told all of them like, ‘Yo, let’s really get the right thing.’ ’Cause right now, it’s a different everything for me.’ I don’t wanna just do s**t just to do s**. And especially with artists that I love and stuff, I really wanna make a moment with them that’s gonna last.”

What do you think of this?

The post Nicki Minaj, Summer Walker, & Kehlani On A New Track Together? appeared first on The Shade Room.