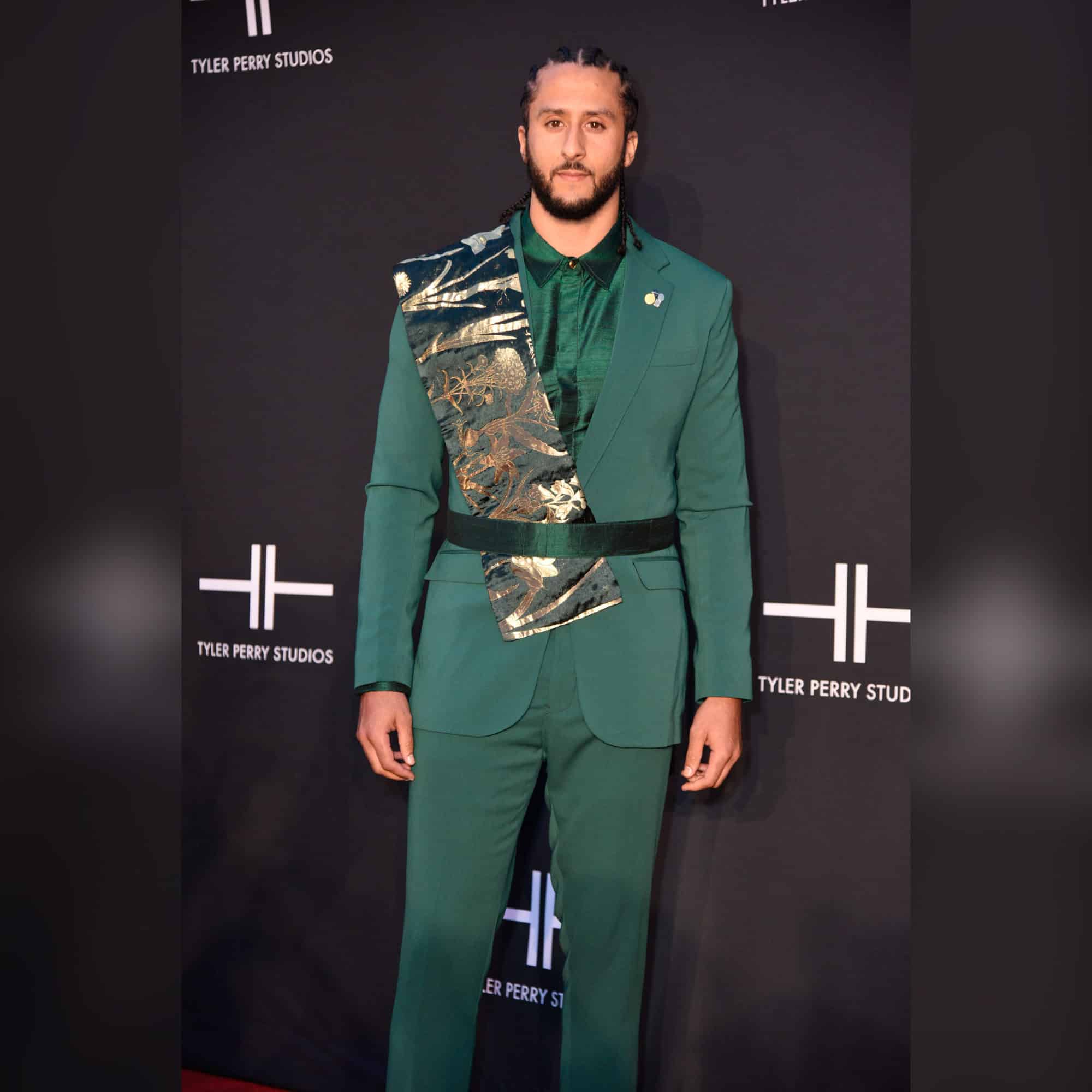 The wait is over! Last October, it was announced that Ava Duvernay was teaming up with Colin Kaepernick to produce a limited Netflix series about his life, named “Colin in Black & White.” Fans have been waiting in anticipation of a release date, and the time is here. Today Netflix finally dropped the official trailer, and the show looks lit. Announced via Netflix’s Strong Black Lead Twitter account, the slow will drop on October 29th.

According to Deadline actor, Jaden Michael will star as a young Colin. If you’re not familiar with the actor, he has an impressive resume so far. Jaden has starred in the movies “Wonderstruck,” “Vampires Vs. The Bronx,” and Netflix original “The Get Down.” He has big shoes to fill as he portrays a young Colin navigating life in Turlock, CA. The show will emphasize Colin’s influences and circumstances that helped develop his woke conscience.

In addition, it will show his life as a young Black man who was adopted by a white family and his progression as a football player. Colin seems to be very hands-on with his involvement in the series. He is listed as an executive producer and director Ava Duvernay, who directed the Emmy-nominated Netflix series, “When They See Us,” and Michael Starrbury, a  writer for the series.

The former NFL baller shared the good news about his series on Instagram, where he received a lot of love. He also reposted Jaden‘s Instagram post where he captioned the post, “y’all better be ready for Jaden Michael he puts on a show.” The Roommates gave Colin his flowers as well. One commented, “No longer a 40 million dollar slave, he saving lives and bringing awareness. Yessir!!” Another commented, “Hate that he not in the NFL no mo, but I’m glad he’s doing better things.”

Roomies, will yall be tuning in next month to the show?

CBS Scraps ‘The Activist’ After Receiving Backlash On Social Media, Reworking It As A Documentary

Here's What 23 Latinx Celebrities Look Like Now Vs. In Their 20s