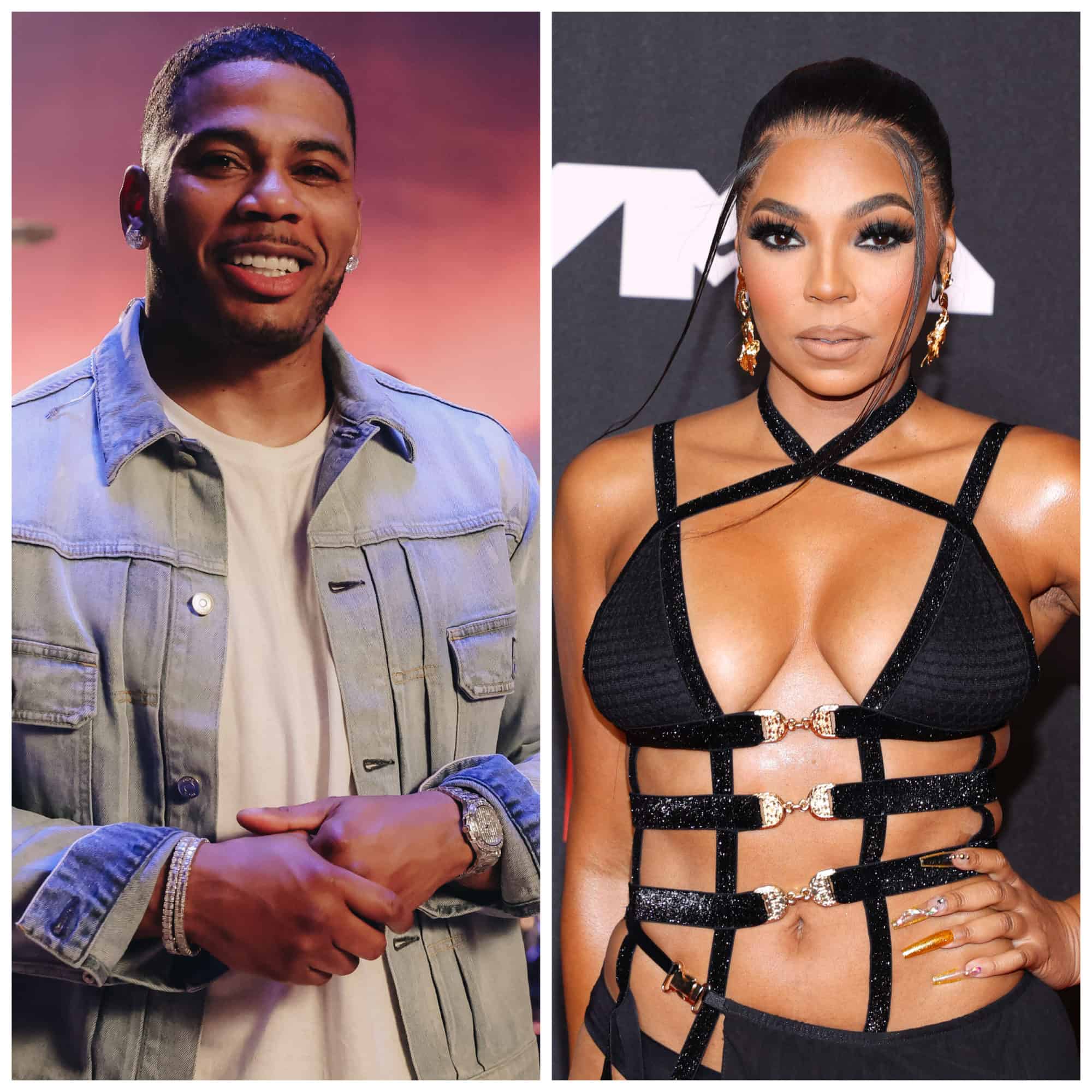 Nelly was definitely looking like he wanted that old thang back Tuesday night after running into his ex-girlfriend Ashanti at the Verzuz battle between Fat Joe and Ja Rule.

The night was filled with all your 2000s faves, so no one was surprised that Ashanti and Nelly–some of the biggest stars of that era–were there to perform.

But what fans didn’t anticipate was a reunion between the two, especially given the fact that Nelly’s relationship status was just recently changed to single.

Nelly called it quits with his longtime girlfriend Shantel Jackson this summer after the pair dated for 7 years! But if you want to talk about long-term relationships (sans the ring), well Ashanti had Ms. Shantel beat because she and Nelly were an item for more than 10 years!

Since Nelly and Ashanti’s split in 2014, Ashanti has been out here securing bags, aging in reverse and just overall serving as our body and vacation goals.

We’re sure Nelly is aware of just how fine Ashanti has been looking these days because after years of not speaking to each other, he shocked fans Tuesday night when he crossed the stage during the middle of the concert to give his ex boo a hug.

We even caught an angle of Nelly working up the courage to go over to Ashanti to speak to her right before it happened.

Now fans can’t help but wonder if that one hug will plant the seed of a real reconciliation between the two and some are even rooting for them to get back together. Given Nelly’s recent single status, it’s definitely not out of the realm of possibility.

Would y’all be here for Nelly and Ashanti 2.0? Let us know!

The post Nelly Hit Ashanti With The ‘Where My Hug At’ During The Fat Joe & Ja Rule Battle (Video) appeared first on The Shade Room.

Emmy ratings up to 7.4 million viewers this year