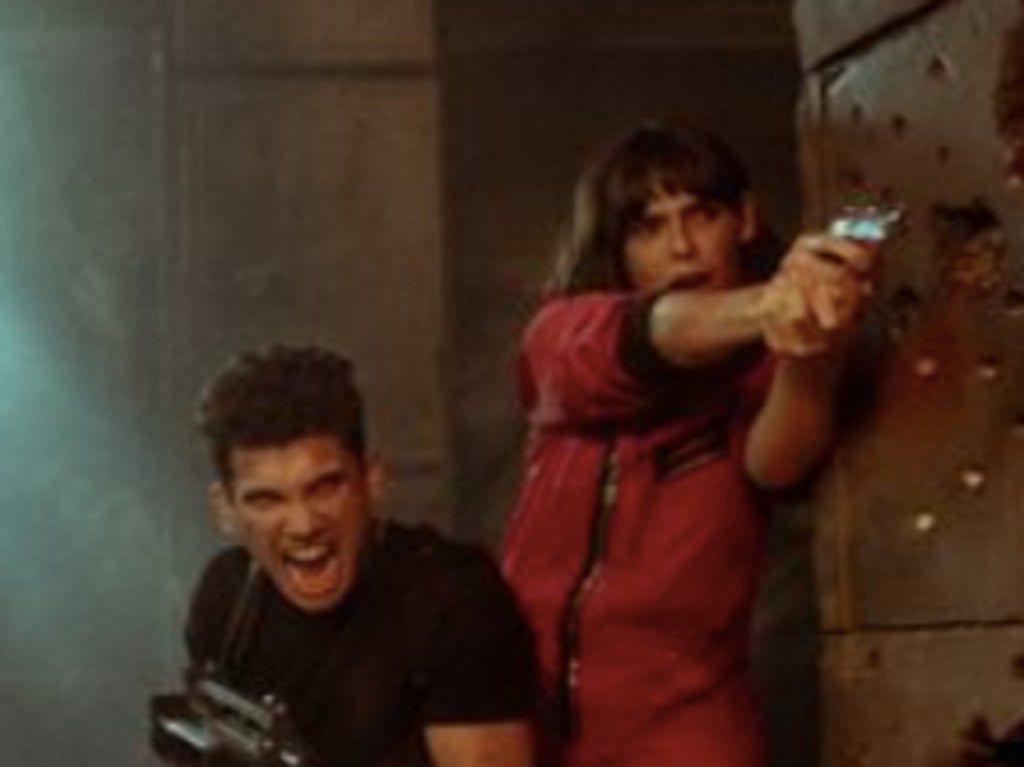 The first part of the fifth and final season of Money Heist has finally premiered on Netflix, leaving fans “emotional.”

The show dropped worldwide on Friday (3 September), with the season following the conclusion of the final heist.

Earlier this year, fans were distressed that one of the main characters in the show, Nairobi (Alba Flores), wasn’t a part of the show’s final season trailer.

Now that the season is out, everyone is feeling even more emotional due to some scenes that nobody saw coming.

Fans have been left “impressed” by the new season, but “emotional” too, as some of the main characters — just like last season — have been killed off.

One excited fan wrote: “Money Heist is so good, I don’t even know why they want to stop making more episodes.”

“Money Heist makes me feel so validated as a pansexual,” wrote another person.

Many fans are heartbroken over the death of Tokyo (Úrsula Corberó), who was a beloved member of the team, and absolutely irritated at Arturo (Enrique Arce), who many people are calling “a pain in the a**”.

As per the official synopsis, season five follows the story of the gang, who’ve “been shut in the Bank of Spain for over 100 hours”.

Money Heist’s creator said in a statement: “When we began to write Part 5 in the midst of the pandemic, we felt that we had to change what was expected from the ten-episode season and used every tool we could to create the sensation of a season finale or series finale in the first volume itself. We decided to work in an extremely aggressive genre, putting The Gang on the ropes.”

He added: “In volume two, we focus more on the emotional situation of the characters. It is a journey across their sentimental map that connects us directly to their departure.”

Nicki Minaj Accuses Reporter Of Threatening Her Family Prior To Heated...