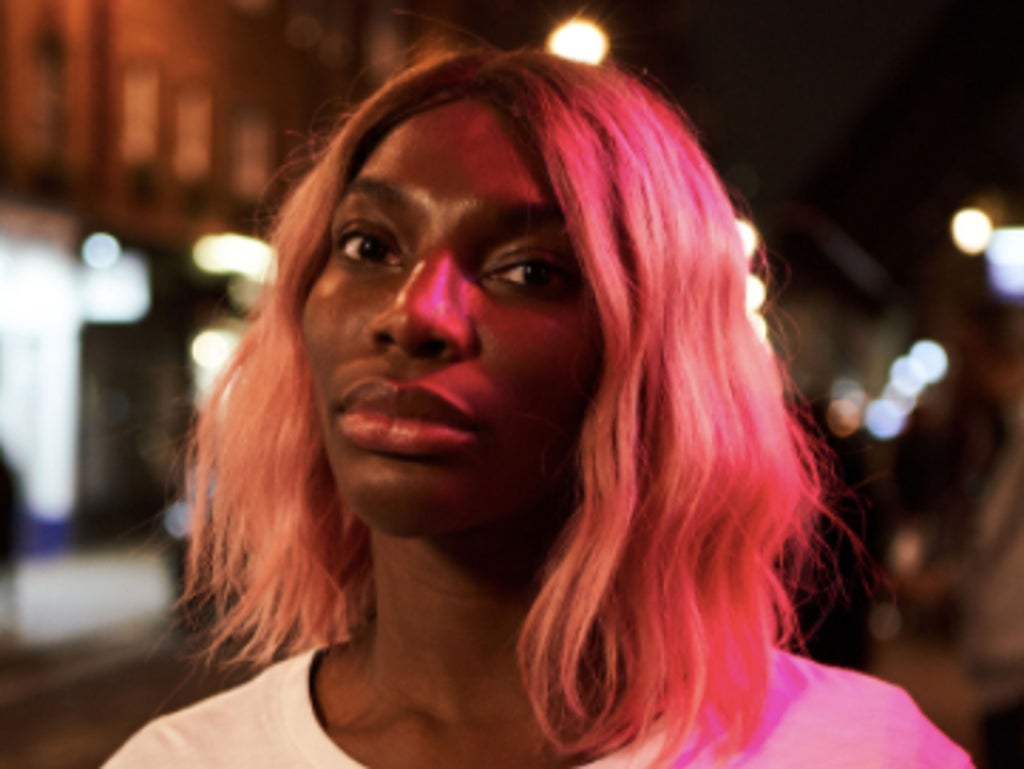 Michaela Coel has discussed her decision to turn down a million dollar deal from Netflix for her show I May Destroy You.

The series, which is written by and starring Coel and centres on a sexual assault she experienced in real life, aired on BBC One in July 2020 and went on to win two Baftas and be nominated for nine Emmys.

During an interview on BBC Radio 4’s Woman’s Hour this morning (7 September), Coel was asked by host Emma Barnett: “You did turn down a million dollars from Netflix for I May Destroy You because you weren’t allowed to own the copyright and you kept asking questions… do you think you were judged because you were a woman?”

She continued: “It’s hard to say to people trust your gut or instinct… but that’s what I did in that situation, I’m glad I did because in the end I wasn’t a crazy woman who was acting wild and disturbed and unhinged, I was right to observe the industry and observe there was a lack of transparency because there was an exploitation occurring.”

The star added: “If I didn’t press on… I wouldn’t have got to that truth and I wouldn’t have ended up saying no to being exploited and having the space to say yes to employers who were not exploiting me, who were willing to collaborate with me and listen to me and treat me as an equal.”

Coel is currently promoting her book Misfits: A Personal Manifesto, out now.

29 Actors Who Have Been On 3 Teen Shows Or More