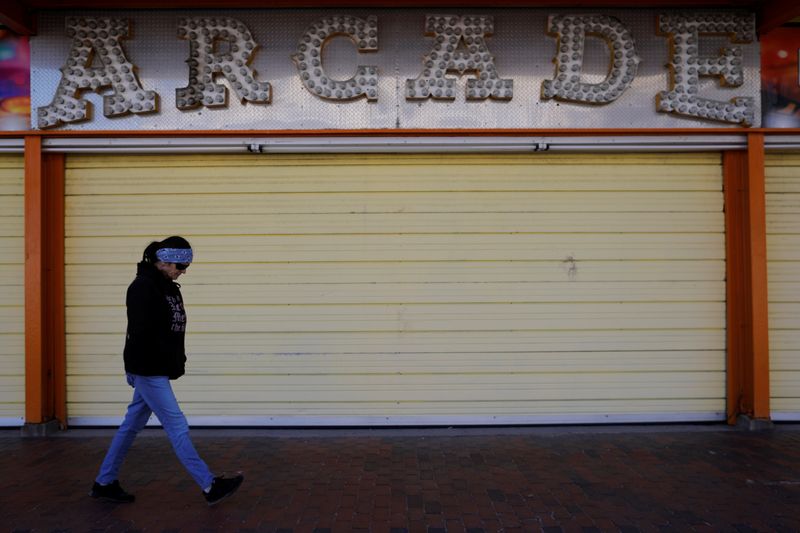 (Reuters) – A U.S. judge ruled on Wednesday that Maine can bar religious exemptions to its requirement that healthcare workers in the state get vaccinated against COVID-19, a day after a judge ordered New York to allow such exemptions to its mandate.

U.S. District Judge Jon Levy in Bangor, Maine said the healthcare workers who brought the case have not been prevented from staying true to their religious beliefs, although refusing the vaccine will cost them their jobs.

The workers also failed to show Maine officials were motivated by an improper animus toward religion or that the state lacked a compelling reason to impose the vaccine requirement, said Levy, who was nominated by former President Barack Obama.

Vaccines have become highly politicized in the United States, where only 66% of Americans are vaccinated, well short of the initial goals of the Biden administration.

Maine’s requirement was announced by the administration of Maine Governor Janet Mills on Aug. 12. Exemptions were allowed for medical reasons, but unlike most states, Maine does not allow for religious or philosophical exemptions to vaccine requirements.

The plan was challenged by a group of healthcare workers who said they opposed COVID-19 vaccines because some vaccines were developed from cell lines of aborted fetuses. The workers also sued several healthcare companies where they work.

Maine removed religious exemptions from mandated vaccines in 2019 and voters overwhelming rejected a referendum challenging the law last year. As a result, the COVID-19 vaccine mandate is consistent with state law and does not single out religion, Levy said.

At least 24 states have imposed vaccine requirements on workers, usually in healthcare.