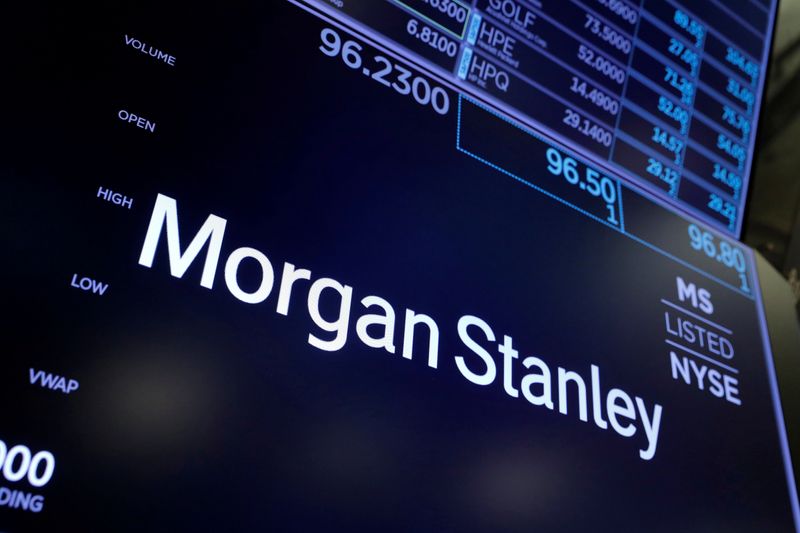 Motaz Alangari, who is based in Riyadh, is leaving the Wall Street Bank after more than five years leading its Saudi investment banking business, according to a Morgan Stanley memo seen by Reuters.

He will join Saudi Fransi Capital as head of the investment banking team, said a source familiar with the matter, who declined to be named as the matter is not public.

Banque Saudi Fransi, which is 16.2% owned by Prince Alwaleed bin Talal’s Kingdom Holding, did not immediately respond to a request for comment.

Investment banks operating in the Gulf are beefing up their presence and demand for investment bankers is on the rise amid a deals bonanza as economies recover from last year’s COVID-19 linked contraction.

Alangari was involved in some of Morgan Stanley’s largest deals in the region including Aramco’s record $29.4 billion IPO. More recently, he was involved in the public share sale of Solutions by STC, a unit of Saudi Telecom, which raised around $966 million in September.

“During his time at Morgan Stanley, Motaz has helped greatly develop our franchise in Saudi Arabia, working tirelessly to promote the firm’s interests in the kingdom across divisions,” the memo circulated on Wednesday said.

He was previously at Samba Capital, the investment banking arm of Samba Financial Group, which was merged with National Commercial Bank to create Saudi National Bank earlier this year.

Deal activity in the Gulf region has been booming in the last two years, mostly in Saudi Arabia and the United Arab Emirates, as governments seek to monetise assets and diversify their economies away from oil.

Saudi Arabia’s Capital Markets Authority said in September that around 45 companies were waiting for approval to list.

Is Bitcoin price mimicking the 2017 bull run? Find out on The Market Report with ETF expert Eric Balchunas By Cointelegraph