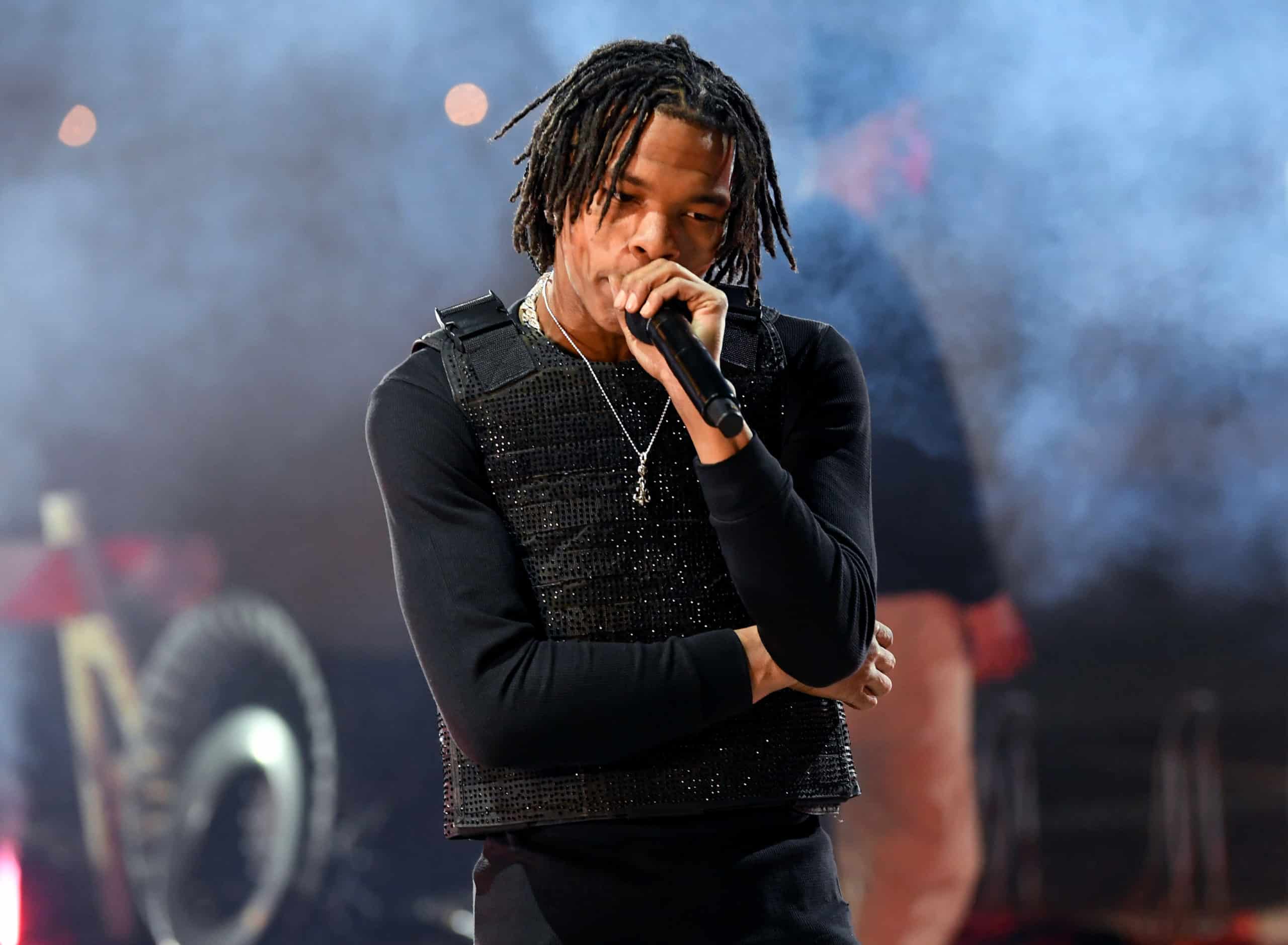 It’s no secret that creative content is in a stage of abundance on social media. Everybody (and their mama) hopes to create viral pieces of content that’ll push their social media presence into the limelight. For business owners, in particular, grabby content could help sway page visitors towards becoming paying customers. One celebrity loctician recently seized their opportunity to make a splash with a sexy video featuring Lil Baby‘s re-twist appointment.

The internet was in stitches after Lux & Loc’s video made its social media rounds on Tuesday and Wednesday. It was clear that the short clip was unlike most promo videos shared by hairdressers. The song XX by XX opens up the video and continues throughout it. The starting lyrics “I know you like it right there” along with the opening scene immediately give sexy to sexual undertones.

The marketing piece begins with a slow motion scene of a manicured hand running through Lil Baby’s locs. The scene is looped twice and ends with Lil Baby reaching behind his neck to fix his chain.

With each scene, the loctician walks viewers through the process of getting his locs re-twisted. But, the marketing razzle dazzle continues throughout the video with additional slow motion effects, looped scenes and interesting close-up shots.

After the sexy finger run, Lil Baby’s hair is parted into ponytails. The next scene is literally a close look at an unidentified hair product being rubbed between two fingers. The words “wet wet” along with a water drop emoji are plastered over the fingers in white font.

Then, viewers are thrown back into a look at Lil Baby’s hair progress from partially done to half-done. Another scene shows hair foam slowly dropped and spread across the rapper’s head. The loctician keeps the sexiness going with a few additional scenes featuring hair oil. We get close-ups of the oil on his scalp and even running down behind his ear.

A tweet attached to the now-viral video reads “Lil Baby don’t even know what’s going on.” This notion comes from a looped scene of Lil Baby looking at the camera after his hair is complete. He appears confused in the scenes. Despite online criticisms, the loctician took to Instagram to stand behind her creative strategy.

“Thank you to the supports and the ones that got something negative to say,” Lux & Locs wrote in an Instagram caption. “This is my marketing strategy. Nothing is going on.”