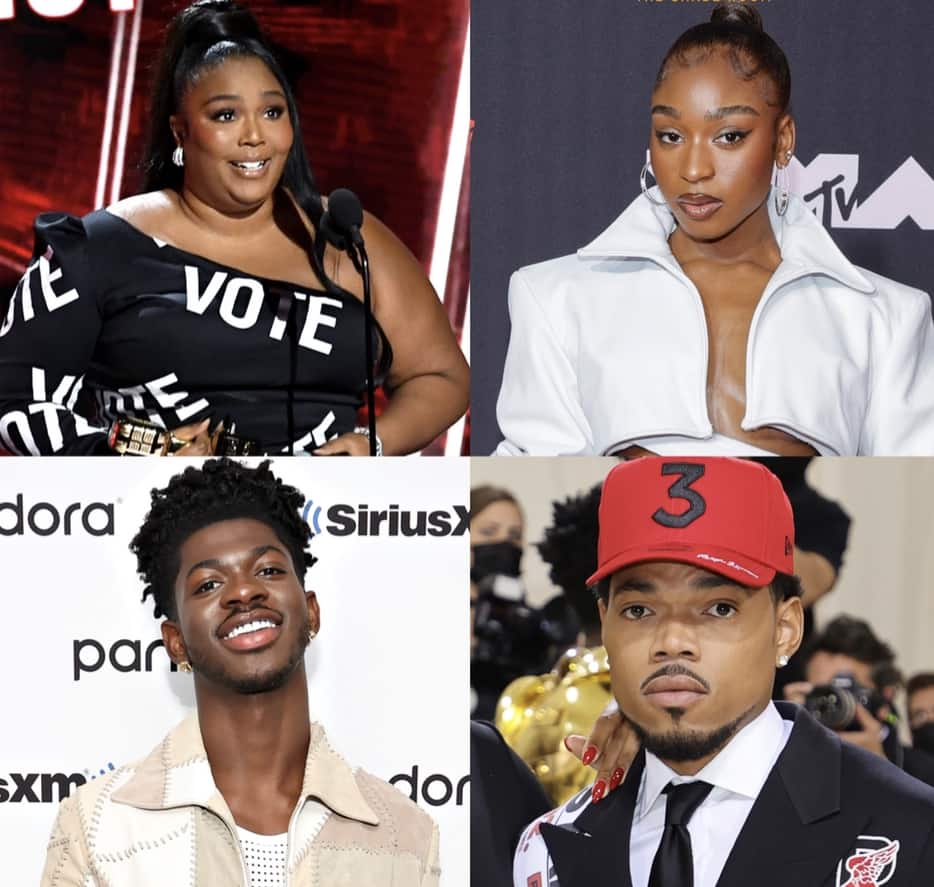 Are y’all here for this, Roomies? One of your favorite animated black families is returning to television screens and Disney+ is doing it big! The streaming platform has just announced the list of guest stars and new talent for ‘The Proud Family: Louder and Prouder’, which includes some of the biggest names in the industry.

According to Deadline, the revival is a commemoration of the original series’ 20th anniversary and is set to launch on Disney+ in 2022. The series will feature guest-starring A-listers including Lizzo, Lil Nas X, Chance The Rapper, Normani, Tiffany Haddish, Lena Waithe, Anthony Anderson, Gabrielle Union, Marsai Martin, Jaden Smith, and so many others!

‘This is Us’ star Asante Blackk and A Boogie have also been announced as recurring stars throughout the series, set to play Penny’s boyfriend Kareem and Maya’s gamer brother Francis. While Disney+ has added some exciting new members of the cast, the streaming platform has not forgotten about the OG’s of this thing! Original cast members including Cedric The Entertainer and Carlos Mencia, will be returning to the series as well.

i would like to thank the academy for my award in advance https://t.co/234dUPVF2y

If you’re trying to get nostalgic before the new series is released, All seasons of ‘The Proud Family’ are currently available for streaming on Disney+!

Dapper Dan Will Become The First Black Designer To Be Honored...