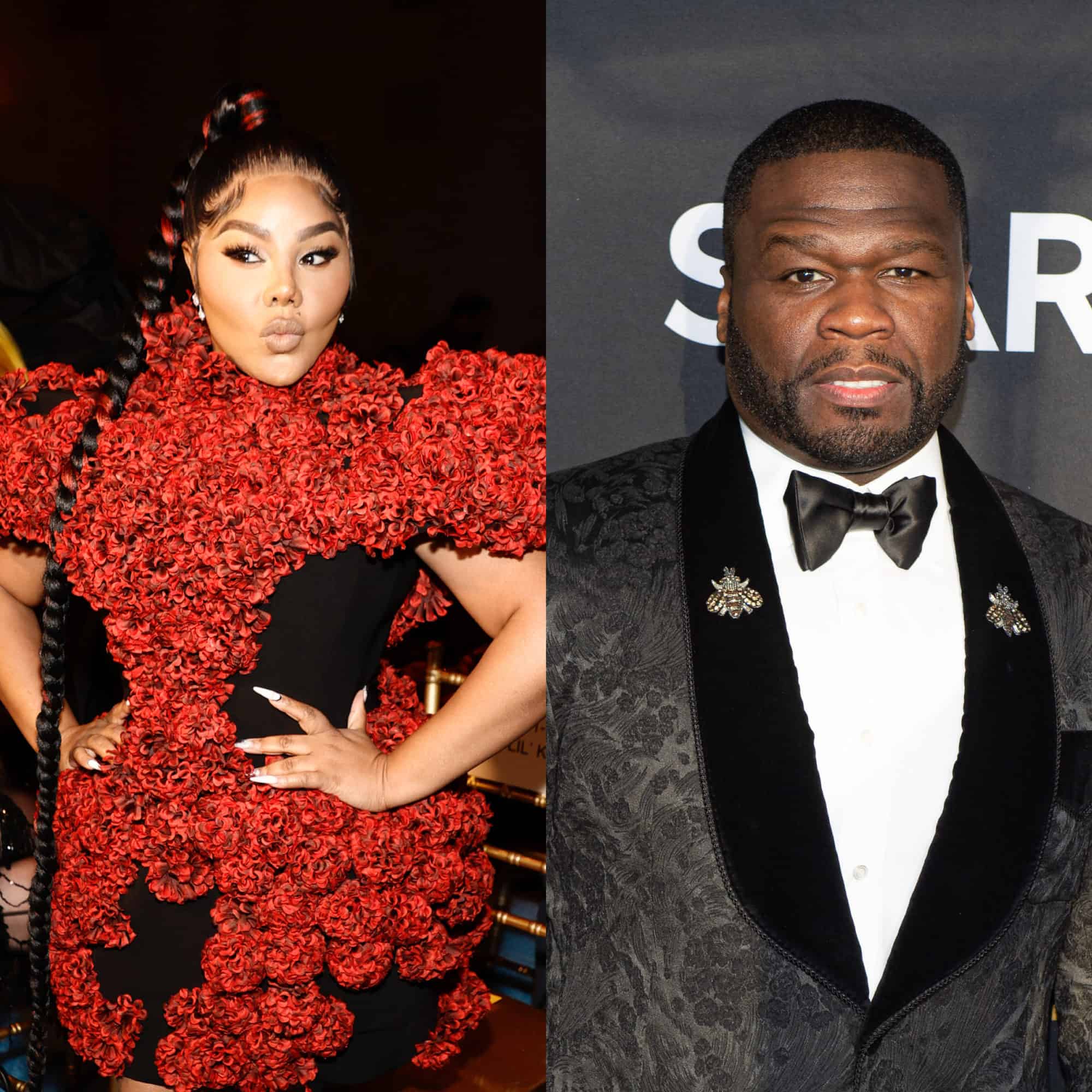 By now, we all know 50 Cent does not hold back when it comes to his thoughts, and he will definitely share his thoughts with his followers on social media.

On Wednesday, he shared a video that compared a performance clip of Lil Kim to the leprechaun from the film “Leprechaun in the Hood.” He said, “I’m sorry I know it’s early, but I don’t know why sh*t like this is funny to me. LOL.”

Although 50 was laughing about the video, Kim was not and she made sure to give 50 a piece of her mind.

She said, “Ur so obsessed with me. This is getting creepy. Yarnnnn this one ain’t it bro not funny at all I was hoping to laugh wit u but cornyyyy booooo!!! U fallin off I’m too bad and too fly in this video, u reachin now but we all know whyyyy.”

She turned things up a notch and said, “This meme been out months ago so u searched for this u probably made it Lameeeeeee…GET OFF MY P***Y CURTIS. P.s. why do I feel like I’m in a lesbian quarrel didn’t know I had a girlfriend named Curtis awwwwww somebody crushing hard we’ll get thru this babes.”

This is not the first time Lil Kim has called out 50 Cent for sharing a meme that has made fun of her appearance. As we previously reported, back in July Kim called him out after he shared a meme that compared her look from the 2021 BET Awards to an owl. Kim’s man Mr.Papers, also called him out as they both were not happy with 50’s jokes.

The post Lil Kim Claps Back At 50 Cent After He Shares A Video Of Her Being Compared To A Leprechaun appeared first on The Shade Room.