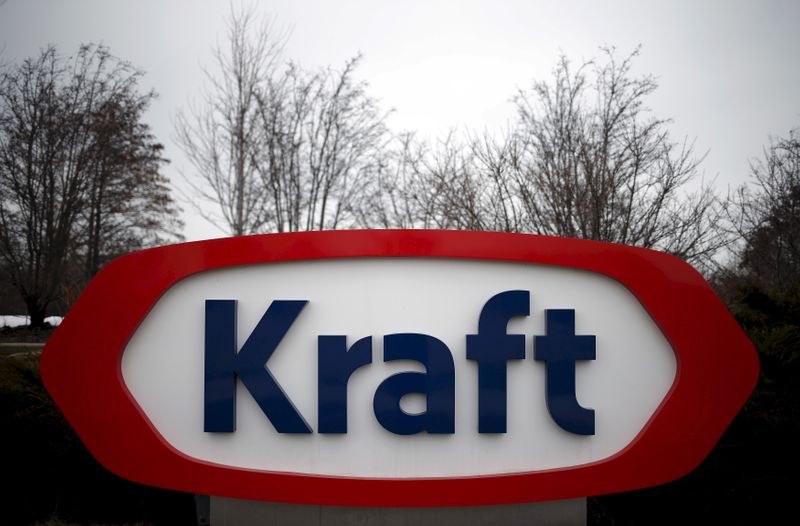 © Reuters. The Kraft logo is pictured outside its headquarters in Northfield, Illinois, March 25, 2015. REUTERS/Jim Young/File Photo


By Chris Prentice and Susan Heavey

The Securities and Exchange Commission (SEC) alleged that the consumer products giant engaged in an array of accounting misconduct from the last quarter of 2015 to the end of 2018 during which it improperly inflated key earnings for investors.

Kraft restated its financials in June 2019 after the launch of an SEC probe, correcting $208 million in improperly recognized cost savings from nearly 300 transactions, the regulator said in a statement.

Kraft, which did not admit or deny the SEC’s findings, did not respond immediately to a request for comment. The company agreed to pay a $62 million civil penalty and not commit future violations as part of its agreement with the SEC.

The company’s former chief operating officer Eduardo Pelleissone, who was accused of negligence-based anti-fraud and other controls violations, agreed to pay a penalty of $300,000 and another $14,000 in disgorgement.

Kraft’s former chief procurement officer Klaus Hofmann agreed to pay $100,000 and was barred from serving as a public company officer or director for five years in a settlement that is pending court approval.

Neither executive admitted or denied the SEC’s findings. Lawyers for both did not respond immediately to requests for comment.

World Economic Forum to be held in Davos in January 2022

Goldman Sachs dives into the hot thing in fintech with GreenSky