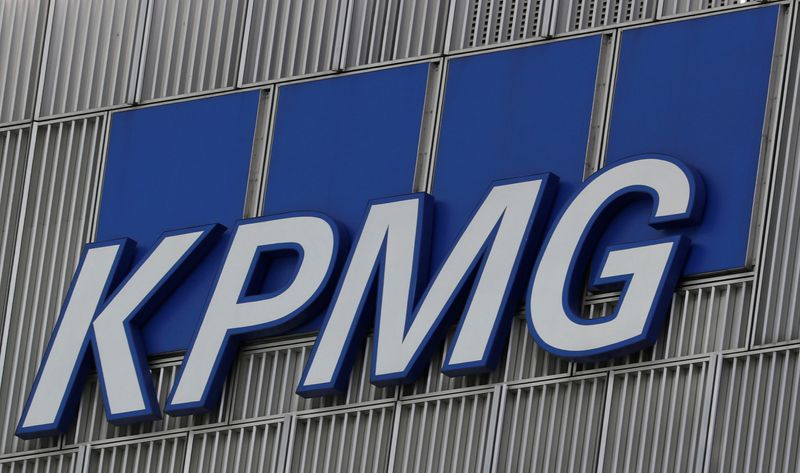 LONDON (Reuters) – Accountants KPMG said on Thursday it had become one of Britain’s first companies to set a target for staff from working class backgrounds to help close a pay gap and diversify its workforce.

Companies are already taking steps to diversify by increasing the number of women and ethnic minority employees, particularly in senior roles.

“We’re setting a socio-economic background representation target for the first time, alongside our other diversity targets,” KPMG said in a statement.

“We are aiming for 29% of our partners and directors to be from a working class background by 2030,” said KPMG, one of the world’s ‘Big Four’ accounting firms along with Deloitte, PwC and EY.

Currently 23% of KPMG’s partners and 20% of its directors are from a working class background, with working class representation across KPMG’s board at 22%, dropping to 14% in its executive committee.

Staff from a professional background typically earn about 8.6% more than colleagues from a working class background, which KPMG defines as having parental occupations like receptionists, electricians, plumbers, butchers and van drivers.

“We’re training all our colleagues on socio-economic background, including the invisible barriers that exist.” KPMG said.

In July, the Financial Conduct Authority set out proposals to increase gender and ethnic diversity in Britain’s board rooms and executive committees, and suggested companies could also consider other types of public disclosures, including sexual orientation, disability and socio-economic background.