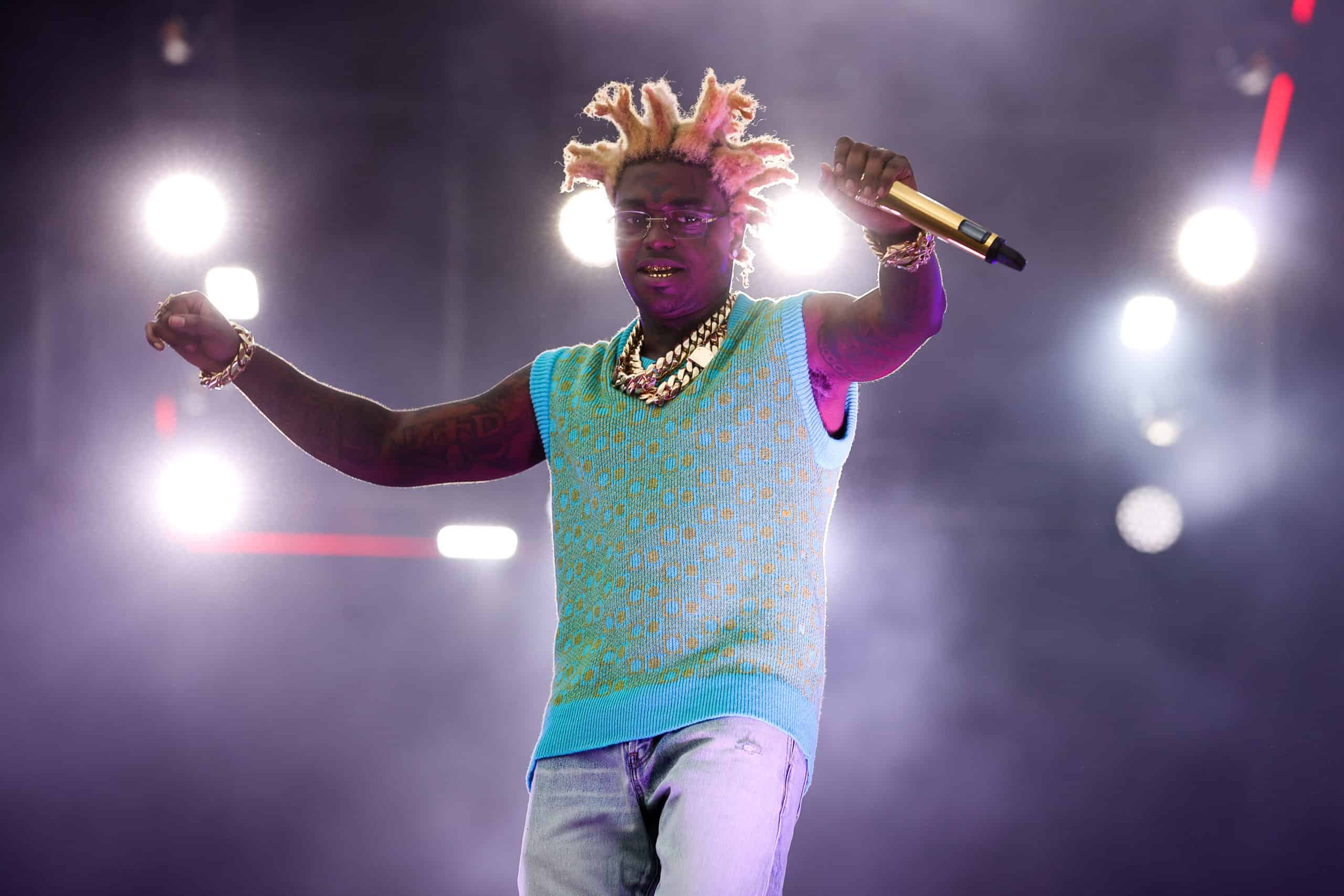 TSR Positive Images: Kodak Black has been in his generosity bag lately. His latest good deed comes after the passing of a Florida police officer who died after contracting COVID-19.

Kodak Black was apparently so moved by the story of Fort Lauderdale police officer Jennifer Sepot, he decided to make sure her 2-year-old daughter would still have a bright future.

According to TMZ, Kodak donated $20,000 to Sepot’s daughter to ensure she has money for college.

Yak’s attorney Bradford Cohen told TMZ that Kodak read an article about Sepot’s death and saw she had a young daughter. In response, Kodak reportedly said, “Make sure that kid is straight. Pay for her college fund.”

Kodak decided to make the hefty donation because he connected to Sepot’s story in that he also battled COVID.

The Fort Lauderdale Fraternal Order of Police told TMZ that their members are “grateful to everyone who has donated to the Sepot family in memory of Jennifer. Her loss has had an immeasurable and lasting impact on our officers. The generosity by supporters has offered a degree of hope during a time in which support for law enforcement feels to be a waning movement.”

Kodak can also relate to Sepot’s story because he’s a parent himself. Yak has a 6-year-old son and a daughter on the way.

Kodak confirmed the baby news just a few days ago on Twitter with a set of tweets showing how pumped he was to become a girl dad.

Cohen expects Yak’s baby to be here by the end of the year of early 2022. We wish him and his partner a safe and healthy delivery!

The post Kodak Black Donates $20K To 2-Year-Old Daughter Of Cop Who Died From Covid appeared first on The Shade Room.

Emmys 2021 Here’s Everything You Missed Recap

Tokyo Jetz Gifts Diapers, Milk & Money To A Mother Who Accidentally Texted Her