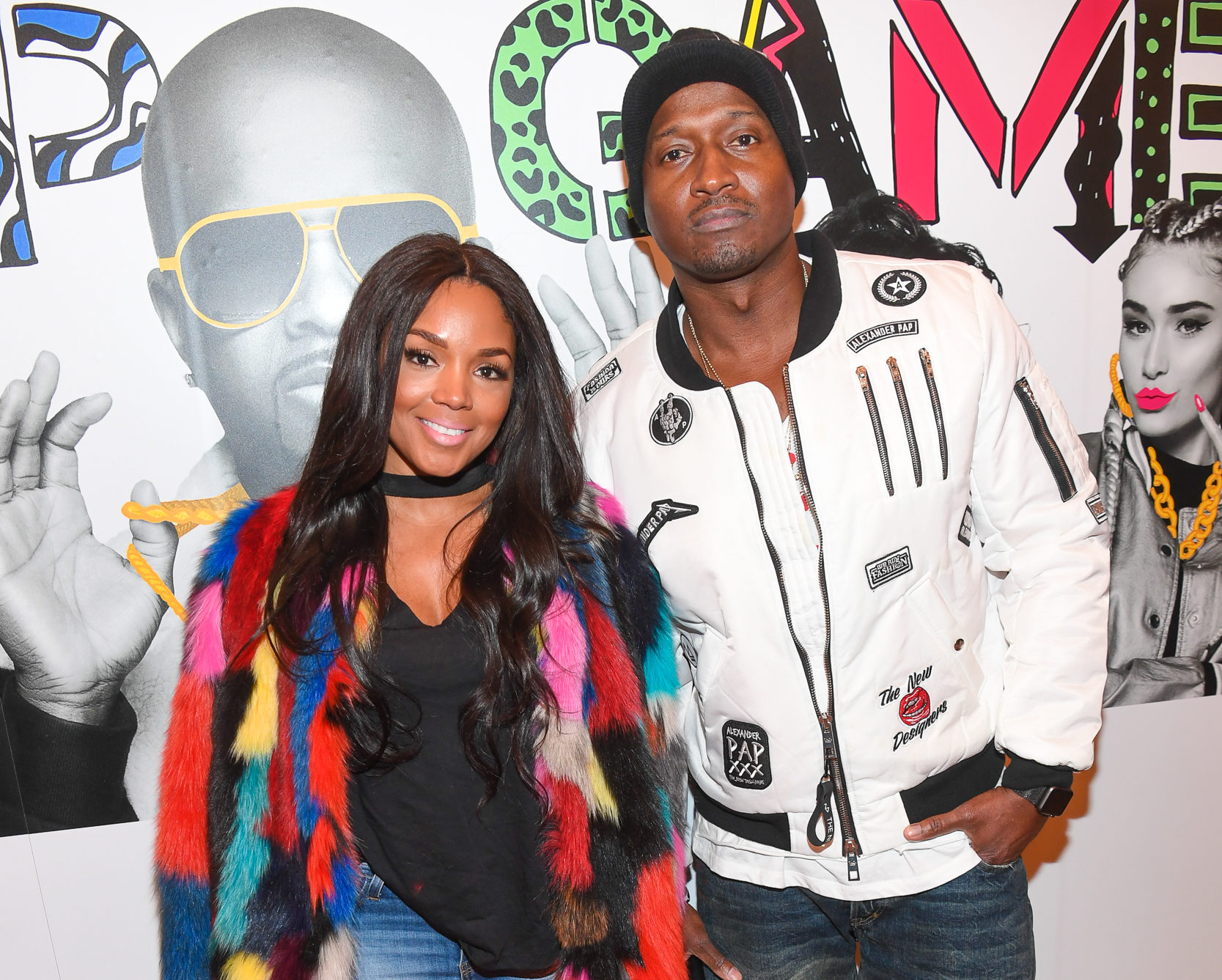 There are some things that men just shouldn’t joke about. “Love & Hip Hop: Atlanta” star Kirk Frost was getting dragged by fans after he posted a video of himself suggesting to his wife and Love & Hip Hop co-star Rasheeda that she should lose weight.

In the video, which Kirk shared to his own Instagram story, Rasheeda appears to be on a business call while Kirk is filming her. He focuses the lens on her backside and while that thang was thangin’, Kirk used it against her.

While filming Rasheeda, Kirk tells her, “Time for a diet.”

Rasheeda, not amused by Kirk’s antics, tells him to “shut up” before he repeats what he said, adding that she’s getting too thick while laughing.

Kirk also tagged Rasheeda in the video, suggesting she was in on the joke but whether it was meant to be funny or not didn’t matter to the Roommates, who took the opportunity to read Kirk for filth for coming at Rasheeda like that.

“It’s the face that he actually posted it fa me,” one Roomie said.

“That wasn’t funny…she look fine to me,” another said.

Others took the opportunity to let Rasheeda know it’s time to give Kirk and his “3 earrings” da boot!

“She looks goodt but I tell you what it is time for…a new man saweetie,” one fan said.

“Naw it’s time for a new husband,” said another.

Kirk and Rasheeda’s marriage has been tested time and time again (as we’ve seen it play out on LHHATL), but hopefully he won’t say anything else to jeopardize his relationship with her.

If you’re looking for tea directly sent to  your text inbox? Look no further and make sure to hit us up at 917-722-8057 or click here to join! You’ll be happy that you did Roommates!

The post Kirk Frost Catches Heat For Telling His Wife Rasheeda It’s ‘Time For A Diet’ After Saying She’s Getting Too Thick (Video) appeared first on The Shade Room.