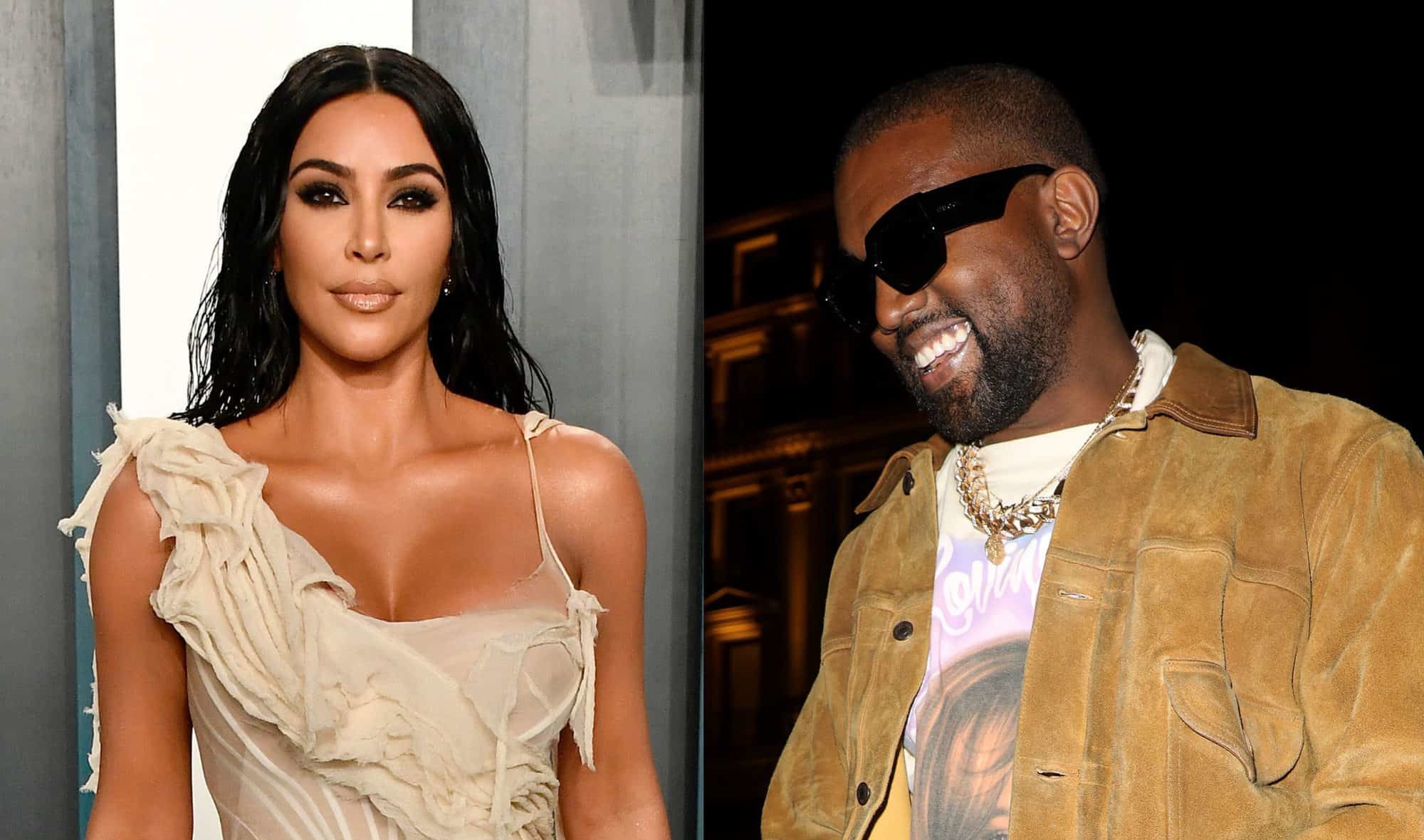 Whew! It seems like Kim Kardashian and her kiddos will continue to enjoy their luxurious Hidden Hills home beyond her pending divorce to Kanye West. According to TMZ, the reality star and entrepreneur is now the only owner of the property. L.A. County records reportedly show that Kanye recently signed over his rights to the gigantic home.

As you may recall, the former couple purchased the property in 2014 for $20 million. Afterward, in true Kanye fashion, the rapper tore down the home to add his own razzle-dazzle to it. As seen in viral footage, the home contains custom fixtures like a fully-lit ceiling, detached, double-sink vanity, and a tub that fits all their children in their master bathroom. Kanye tapped on designers and architects from around the world to bring that and their “basketball court, detached gym, massive swimming pool, and two kitchens” to life.

Now, per TMZ, the home is worth about $60 million — about a 200% increase. And it looks like Kim Kardashian left the negotiations table with the best possible deal. Instead of paying what the home is now priced at, Kim reportedly only gave Kanye $20 million for his rights. According to the records, the transfer of the rights entered the system on September 28.

Given this report, fans are speculating that the divorce is indeed moving forward. Rumors have been circulating about a possible reconciliation after Kim showed up and out for Kanye’s multiple ‘Donda’ listening parties. Kim participated in his third listening event in Chicago by playing a bride in a mock wedding ceremony. She wore a custom white Balenciaga gown. The following day the moment, along with Kanye setting himself on fire, was trending across social platforms.

Most recently, Kim hosted a Saturday Night Live episode that featured a few jokey jokes about Kanye. She seemingly confirmed the divorce during her opening monologue.

“I married the best rapper of all time,” Kim said. “Not only that, he’s the richest Black man in America. A talented, legit genius who gave me four incredible kids. So, when I divorced him, you have to know it came down to just one thing: his personality.”